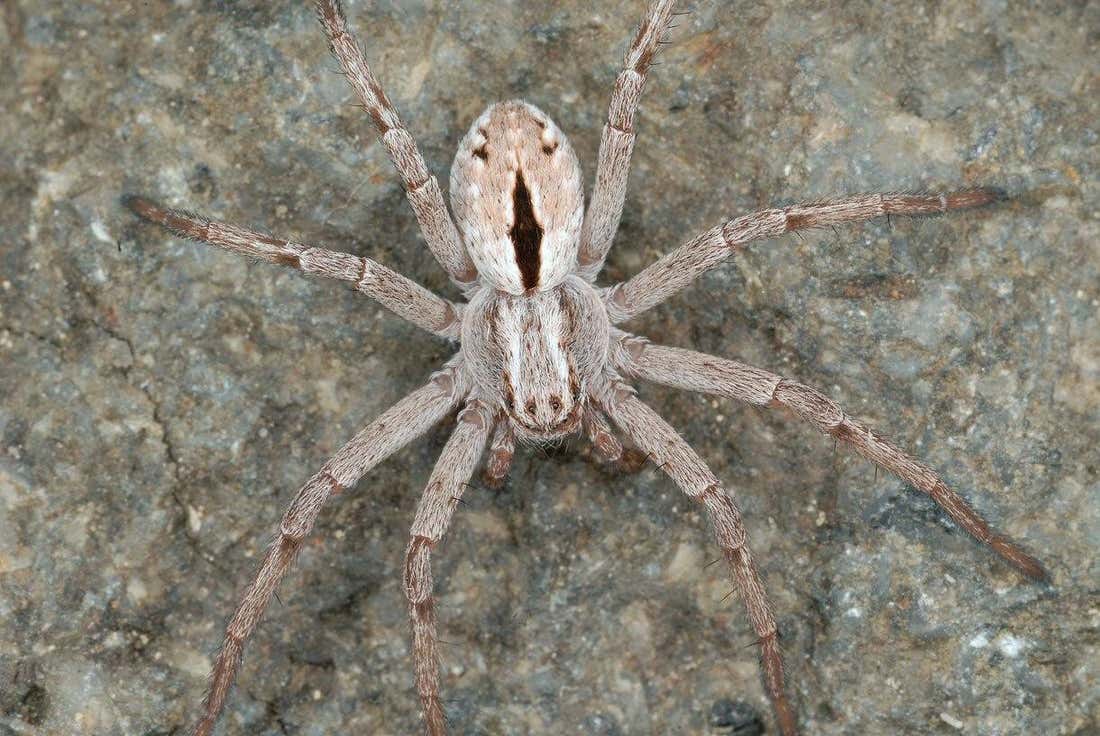 Nat Geo – The Arctic tundra is teeming with predators, just not the ones you might expect: By biomass, arctic wolf spiders outweigh arctic wolves by at least 80-to-1.

The eye-popping calculation, published today in PNAS by National Geographic explorer Amanda Koltz, could shape our understanding of how the Arctic will respond to future climate change.

Her study reveals that at increased temperatures and population densities, arctic wolf spiders change their eating habits, starting an ecosystem-wide cascade that could change how quickly melting permafrost decomposes.

It’s early so I’m going with the K.I.S.S. method here. Keep it simple, stupid. Spiders suck. They’re eery and have 8 legs and if you like them I don’t trust you. I’m speaking for the majority here. 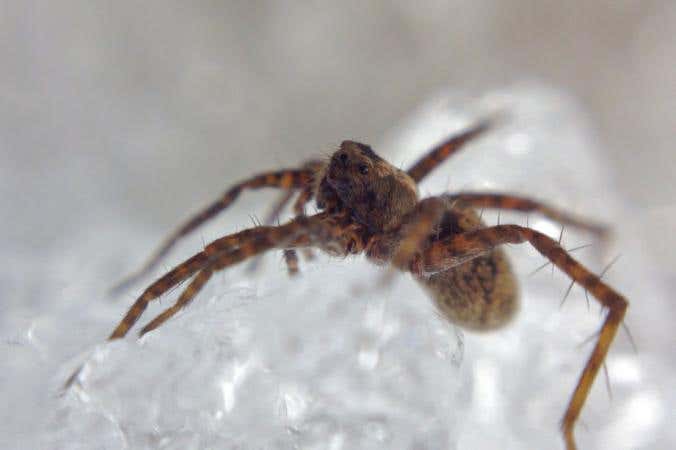 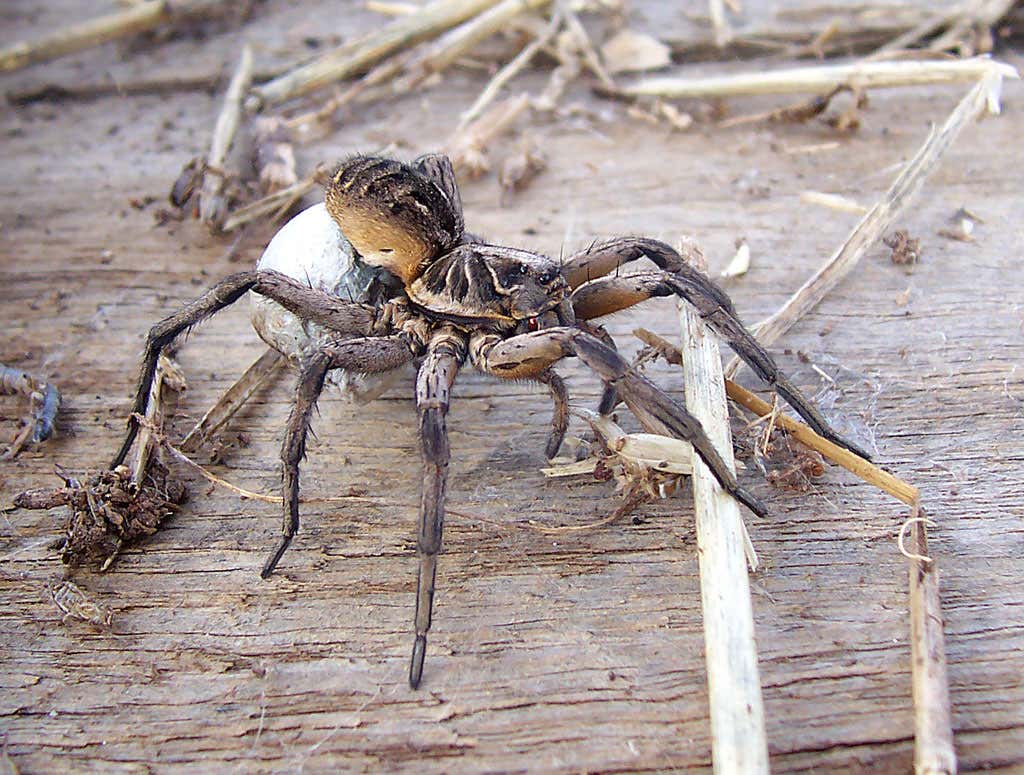 My research is telling me they only grow to be a little more than an inch long, but take your pointer finger and thumb right now and measure an inch with your fingers. Now imagine that’s a spider crawling up your arm. Spooky, right? And now since the weather is changing in the Arctic they’re just gonna keep slowly growing. They already eat other insects and have even been known to cannibalize to control their own populations, which is a pretty cool aspect of evolution and maybe something humans should consider.

Pretty soon these spiders are gonna be snatching baby birds and mice and shit, and it’s only gonna get worse from there. Next it’ll be our cats and dogs. After that, only Jesus knows. If this isn’t enough of a reason for people to start getting serious about driving hybrid cars and saving the environment, I don’t know what it’s gonna take.