USA TODAY – Olympic swimmer Ryan Lochte has been suspended for 14 months after receiving an intravenous infusion without a therapeutic use exemption, the U.S. Anti-Doping Agency announced Monday.

The 12-time Olympic medalist posted a photo of himself on social media May 24 receiving an IV infusion. USADA said Lochte cooperated fully with its investigation, which revealed he received permitted substances at an infusion clinic in a volume greater than 100 mL in a 12-hour period. He didn’t have a therapeutic use exemption (TUE).

My god this is incredible.  God damn do I appreciate when athletes and celebrities stick to their brand.  And Ryan Lochte getting himself suspended for 14 months from his own Instagram post is the most Ryan Lochte brand imaginable.  Literally publicly sharing himself violating the rules.

USADA prohibits IV infusions or injections in a volume greater than 100 mL within a 12-hour period unless it’s a situation that requires hospital treatment, surgical procedures, or clinical diagnostic investigations under USADA protocol. IV infusions or injections in excess of 100 mL within a 12-hour period received in any other setting require an approved TUE. 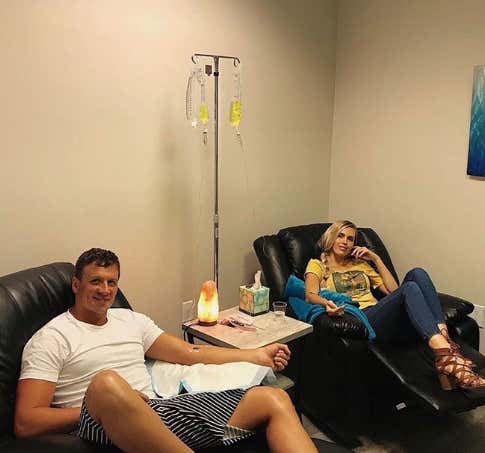 I don’t want Lochte to think I’m making fun of him.  I’m not piling on here like the rest of the internet.  I truly respect it.  The amount of cluelessness, lack of self awareness, lack of any awareness – it is a beauty to behold.

14 months off to chill out and vacation with his Playboy Playmate fiancee.  Not too shabby.  Plus there’s double jeopardy right?  I learned all about it in the Ashley Judd classic.   Think he can get all the recovery IV drips he wants for the next year.  14 months of no hangovers as he drinks away the lost revenue of a year out of the pool. 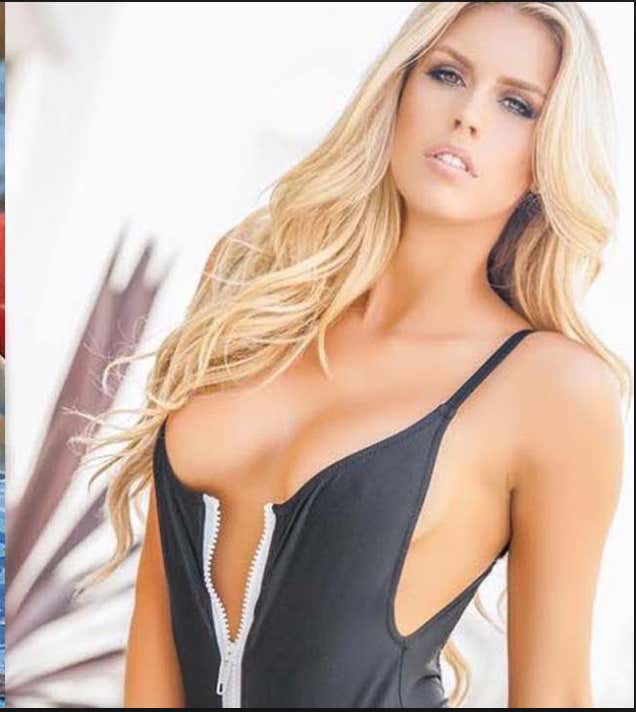