I did a couple radio spots yesterday and a podcast.  Spent rest of day running to and from NJ twice, so just wasn’t in front of my computer. I started writing some stuff last night that I should be able to punch up and get out today and tomorrow, and I found this old piece from the takeareport days.

It’s impossible to find the stuff I wrote back in 2006-2009 for takeareport because I wrote all that shit before the advent of the cloud.  Outside of a few random pieces (like the one below), the only real records are either in an old computer in my garage, or in the binder that sits next to the toilet in my master bathroom. 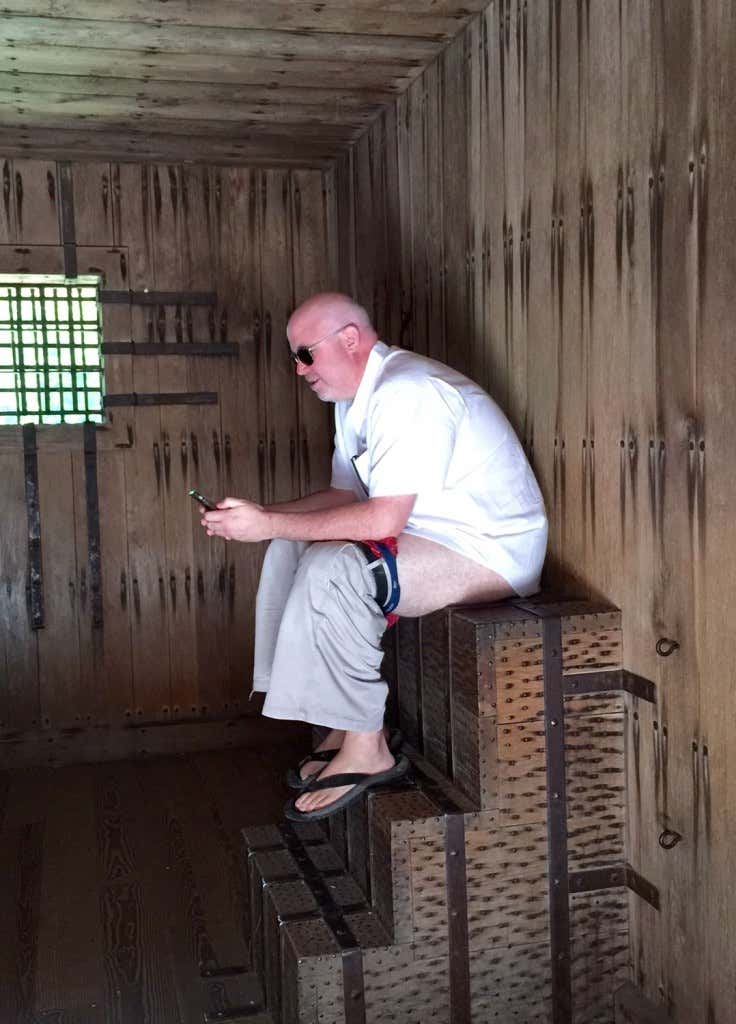 I will make an effort to cull some from wherever I can, and then post them on Barstool Finance for those who are either curious or nostalgic. And for those who need more, stop on by my house and take a dump.

This one my wife found in an old email. I wrote it right after Obama won the first election… So late 2008… I must’ve forwarded it to my bride to proofread.

Apparently, Obama won Time Magazine‘s “Man of the Year 2008″ before I felt he did anything to deserve it.  He won it again in 2012, and I have no problem with that. My take wasn’t political nor racist… I just thought Time had jumped the gun. It’s a pretty benign topic, but I managed to squeeze 1,000 words out of it.

When my wife sent this old blog to me, I had no idea it was me that wrote it until I got about halfway through. Which is not a good sign… I think I am losing my fucking mind.

Anyhoo, here is something I wrote 10 years ago. The pictures are new, but the text is unedited…

I’d like to get a little something off of my chest, and a shortened Holiday Week seems like as good of a time as any.

Sitting in a doctors office the other day, and I’m casually thumbing through one of the worst collections of magazines ever put together. Eventually I come across a relatively recent edition of TIME Magazine, and I see they crowned their annual “Person Of The Year”. 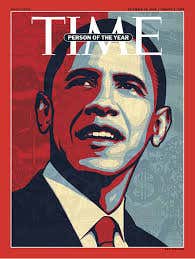 Come to think of it… Every fucking magazine I pick up is touting this guy like he is the second coming of Jesus Christ (who, by the way, was also a black man). 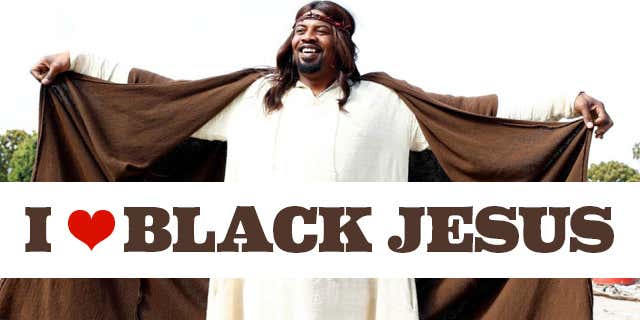 So here’s my problem… What exactly has this guy done? Won an election against a senior citizen and an Alaskan housewife?

Shit, I’m hoping as much as the next American that Obama is one successful son-of-a-bitch. I hope he goes down in history as the black FDR, but first he has to actually DO something. Until then, TIME, or any other end-of-year magazine issue, might want to let Barry breath a little bit before they continue to canonize him. I mean, is it out of the realm of possibility that this guy might be stuffing cigars in fat Jewish interns in six month’s time? Or does that only happen to slick Democrats from Arkansas?

There are plenty of people out there who are doing extraordinary things, and who deserve worthless year-end accolades from barely-readable periodicals… And sit the fuck down, Bono. Nobody was talking about you.

I’m talking about doctors, and firemen, and teachers, and soldiers, and Tina Fey… You know, people who actually have accomplished something this year more noble than winning an election.

And it’s not just Obama. I was watching a show a couple days ago where Glamour Magazine named their “Women Of The Year”. It was a big fancy televised banquet with awards, speeches, and everything!

— SIDEBAR: I really have no excuse for why I was watching that show.  Maybe I am gayer than a bag of dicks. —

Here are this year’s “Women Of The Year”, according to Glamour Magazine:

Now, most of those names should at least ring a bell, except that last one. So let me give you a little background on Nujood Ali:

Nujood Mohammed Ali was born into a poverty-stricken family in Yemen, and her parents, unable to clothe and feed her, married her off to a 30-year-old man when she was just 9 years old. The man promised not to sleep with her until she was older, but he broke his promise on their wedding night. This abuse (physical, emotional and sexual) continued for the next two months.

She was beaten, and nights were a hellish game of tag, with Nujood running from room to room to escape sex with her husband.

After two months, this little girl decided that enough was enough. She took a bus and then a taxi to the local courthouse and sat there until a judge noticed her. She told him that she wanted a divorce. Luckily, the story of her plight reached female human rights lawyer, who came to her rescue.

Asked why the girl needed a divorce. Nujood’s reply: “I hate the night.”

After months of deliberation, Nujood, who recently turned 10, is now divorced. She is living with her family and going back to school, and her case has inspired dozens of other child brides to come forward.

So that’s her story, and I know what you’re probably thinking, “How the fuck does this little terrorist get to share the stage with such a great American like Tyra Banks?” 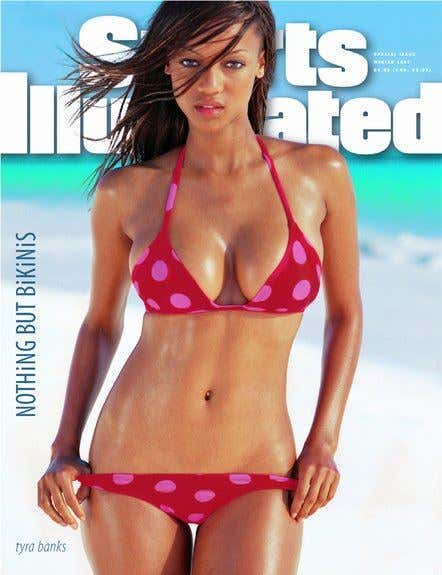 “I mean, sure, she may have gotten herself out of a pretty unfortunate ‘pickle’, but do you honestly think SHE could just sit there while her husband ran around the White House banging anything with a vagina like Hillary did?” 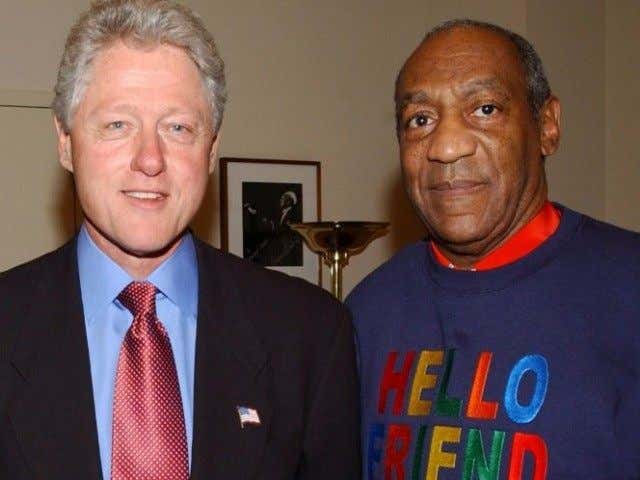 Or maybe you’re saying, “Sure, abusing a 9 year old is terrible and all, but Jane Goodall studied monkeys AND re-started the career of Sigourney Weaver… And I haven’t even mentioned Nicole Kidman’s unflinching resolve that held up through almost a decade of loveless marriage to that crazy midget, Tom Cruise.”

Bottom line, there wasn’t a woman at that function that could hold Nujood’s burka covered jock, and the fact that she had to share a stage with those other clams is unfortunate for her and embarrassing for anyone involved with Glamour Magazine. And if you can’t see that, then you’re a fucking idiot.

So cancel my subscription to Glamour!… I can always read it at my boyfriend’s house anyway.