Day 2 was both a wild and tame ride at the same time. I sat down with 77,200 worth of ammo ready to fire, but was reluctant as this motherfucking original cowboy was sitting 3 seats to the left of me flashing one of his 3 WSOP braclets and a chip stack that almost touched the sky: 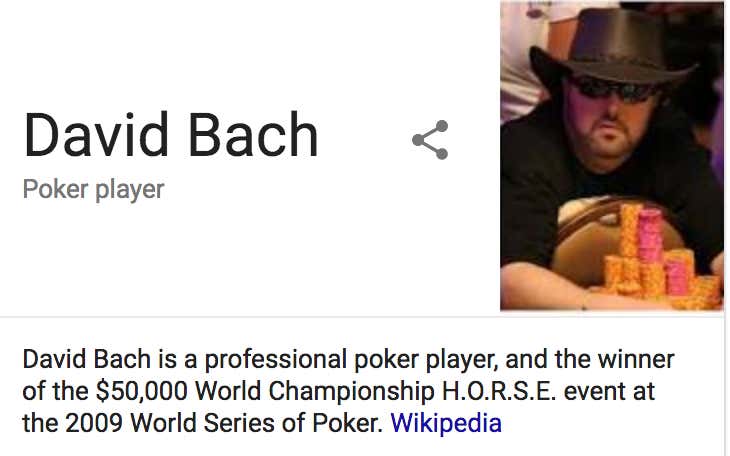 Still, we relented. We got up to 115K, down to 60K, and after 10 hours of fighting we ended up about where we started with 78,500 in chips. And you know what? I’m perfectly fine with that. It’s 38 bb heading into Day 3 and it could’ve been a LOT worse (flopping smaller flushes and straights proved to be a giant dick in the face worthy of about 60K in chips total). All ya need is a chip and a chair, baby. We’re gonna have to make moves and get lucky relatively sooner than later, but we’re in an OK spot.

Relatively speaking, I have a pretty good table draw for Day 3. 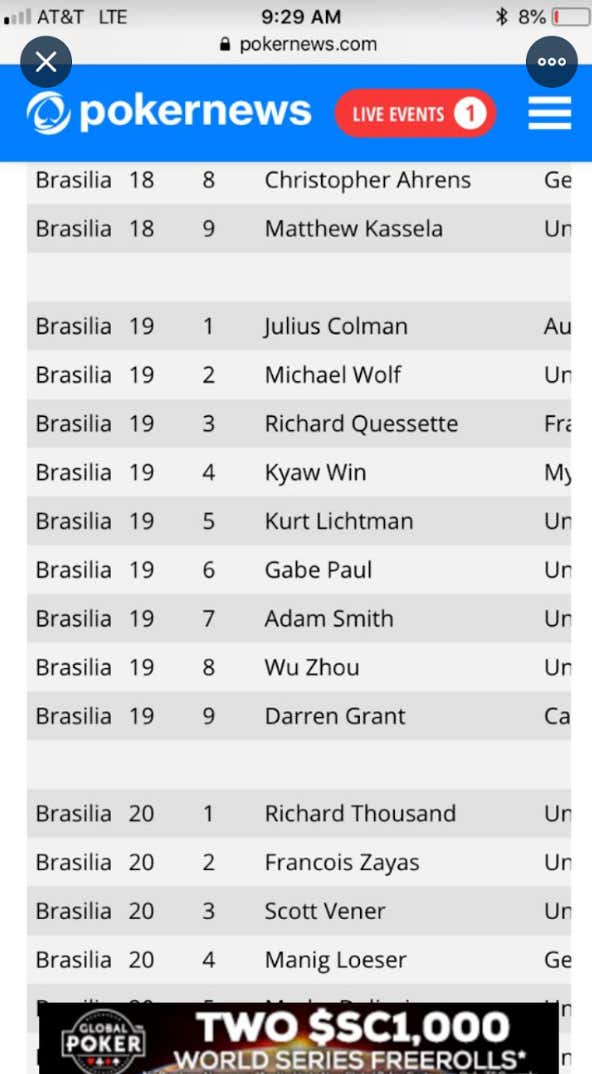 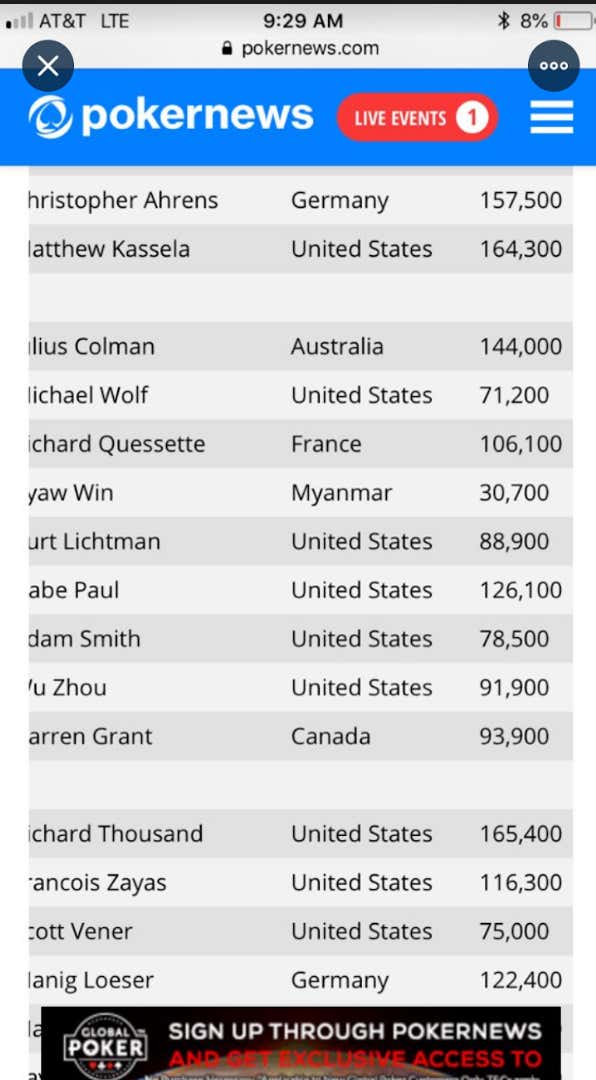 No huge names like Bach and no really big stacks. At 38 bb, we’re still gonna have to get lucky and make moves sooner than later, but that table draw is definitely encouraging going into battle.

Other than that we’ve just been relaxing and hopping on poker podcasts with Ray Romano. Everybody really does love Raymond.

The only real threat I have to deal with is myself…and Nate. Of course the Monkey is gonna Monkey. Enjoy the sidelines, Railboy. 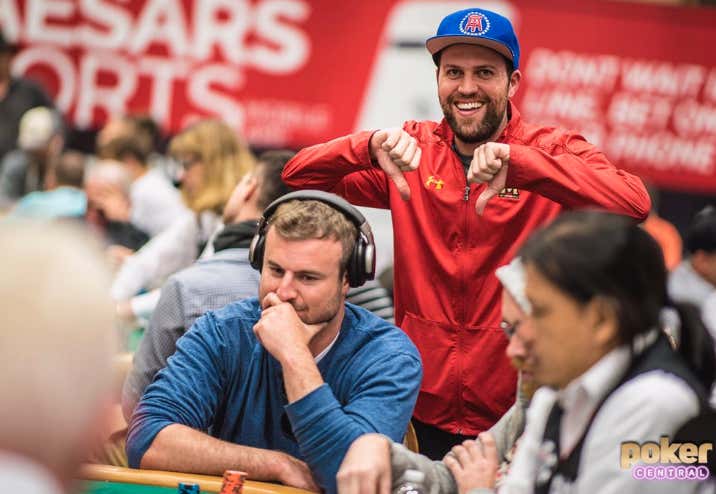 Even though I kind of want him rooting against me at this point. The creature used up all of his mythical powers on the Capitals Cup run and is running on empty. His juju even cursed Hoodie Allen.

The cards are in the air at 11am (2pm EST) today. You can follow my progress on Twitter/Insta @SmittyBarstool and on Snap @Smitty1581. You can also watch on the Worldwide Leader of Sports which should be sniping the kid out again in the field:

Can’t wait, as we got one hell of a wardrobe selection today for the boys at ESPN… 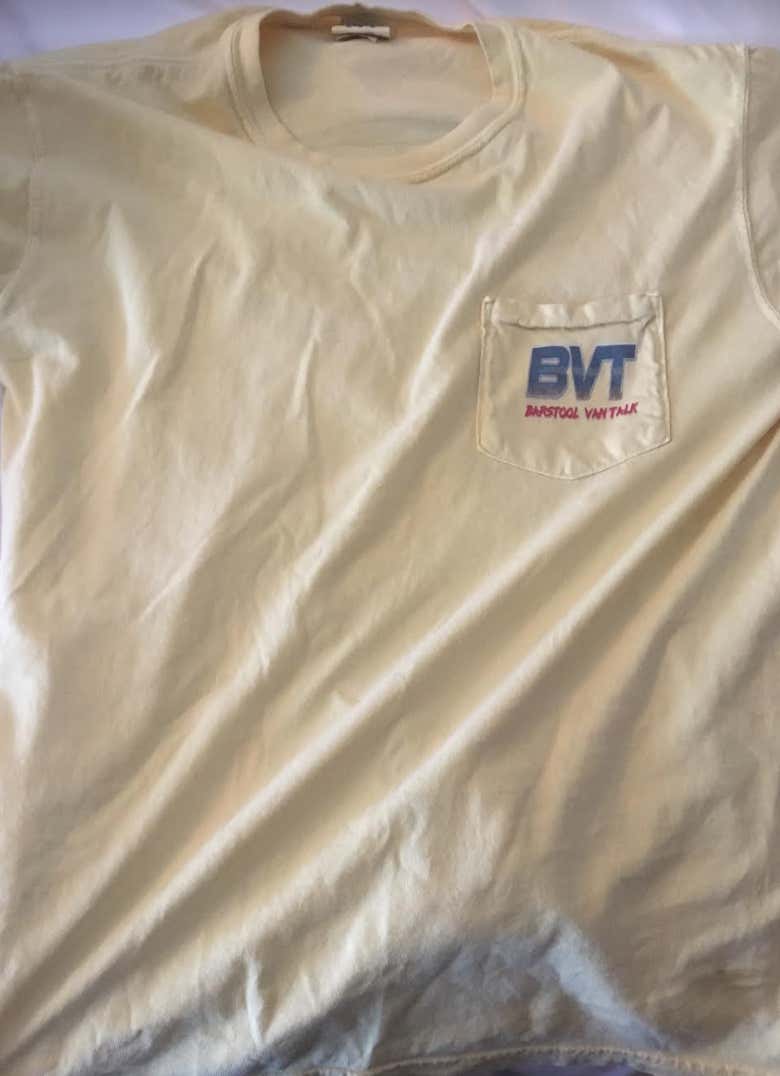 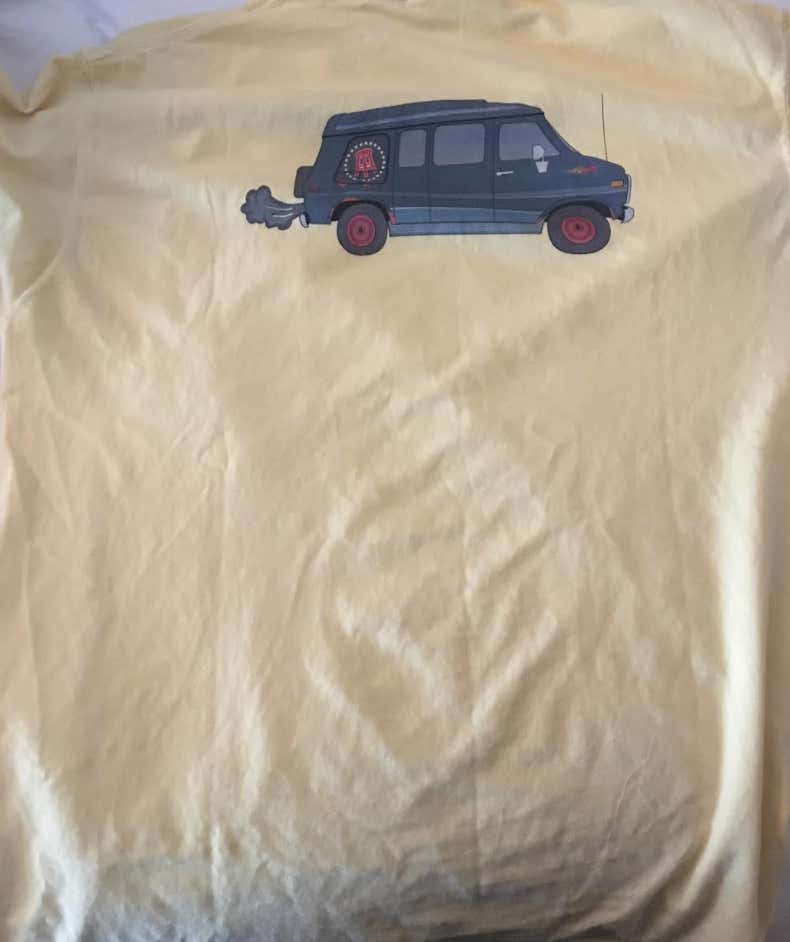