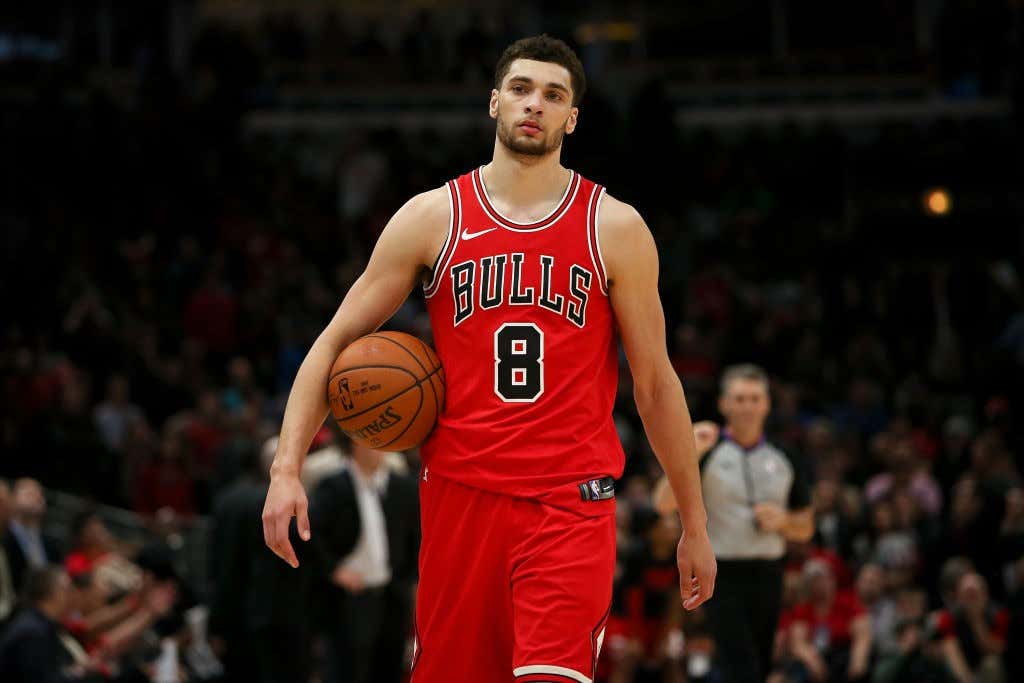 Just when it looked like the Kings were maybe starting to figure out this whole building a basketball team thing, they gone and do something that brings them back to their roots. KANGZ gonna KANGZ. As promising a player as Zach LaVine is, there’s still concerns about how he’ll respond coming back from injury, and there’s no way the Bulls are going to match this $20M a year offer. At least I certainly hope they wouldn’t. For some reason the Kings, who don’t even really have a need at this position just wildly overspent, basically eliminating the rest of their cap room. I’d love to know the thinking behind this move and how they justify it. Where exactly do they think LaVine is going to fit in? Between Fox/Bogdanovic/Temple/Hield/Jackson/Shumpert, he’s for sure not starting on this team if the Kings have a brain at all. I suppose maybe you put him in over Garrett Temple, but what would that mean for Justin Jackson who just had a great showing in the Summer League?

Again, I’m going to need this explained to me, not just because of the price but because of the interest in the first place. There were rumors floating out there that the Kings were going to use the rest of their space through trades, and then the next thing you know they give out the richest non max deal of the summer.

Good luck to Zach though, that’s how you get yourself a quality bag. You know what, now that I think about it, it was probably this performance that sealed the deal