Hope everyone had an explosive Fourth, and a relaxing Fifth… I certainly did.

There was some talk here at Barstool and on other sites as well in the past few weeks about a new catchphrase that was sweeping the nation.  Maybe not “sweeping the nation”, but certainly carving out its own 15 minutes of internet fame. 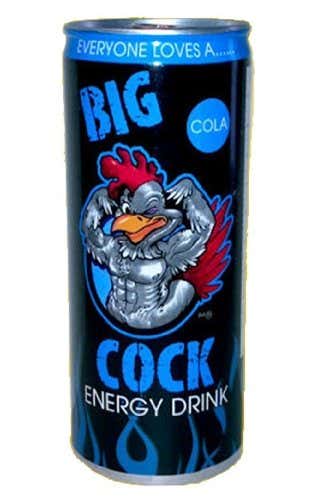 From what I gleaned , it had nothing to do with the size of one’s dick, but was more about the silent confidence and swagger a man (or woman) exudes… A confidence that is sometimes naturally bestowed upon guys that were blessed with big dicks.

Even though I have only been here a month, I have written in detail about men from history with big dicks- LBJ, Liam Neeson, Milton Berle, Joe DiMaggio, etc., so, as Barstool’s self-appointed “big dick specialist”, I thought I would comment on this also, even though the topic may be a tad stale.

I believe the phrase was originally coined sometime after Anthony Bourdain’s death… Apparently, he had loads of BDE (along with loads of suicidal depression).  And then it really shot into the spotlight when that girl from the Disney Channel said her boyfriend had it also. 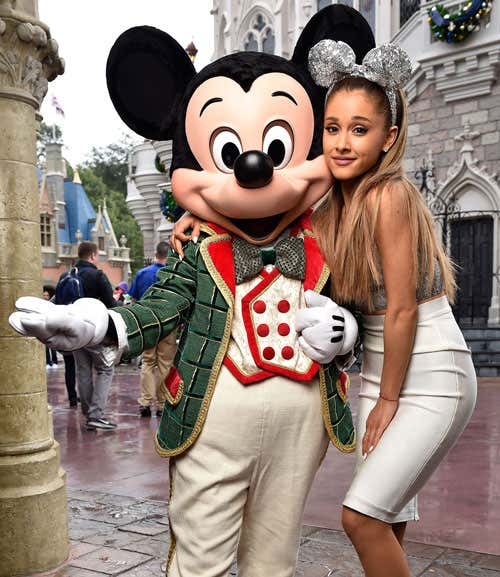 To be clear, I don’t have Big Dick Energy.  Partially because I don’t have a big dick, but mainly because I just don’t have any energy.  Same thing with cocaine.  I have written about coke on a couple of occasions… Usually as a punchline of some sort… And people have asked me if I do a lot of coke as a result.  To which I answer, “I am 50 pounds overweight, I don’t particularly enjoy talking to strangers, and I love to take naps.  If I did use cocaine, I have the worst dealer in the world.” 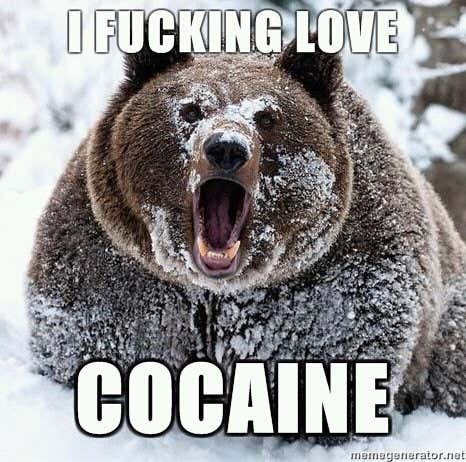 Conversations at Barstool concluded that Keith was probably the guy at the firm with the most BDE, and as my editor, my boss, and consequently the man who approves all my content, I have to say Keith’s BDE is only matched by his good looks and perfect body.

Nobody asked for my opinion, but my vote would’ve went to Reuben, the security guy at our front desk.  The guy has all the trappings of being a quiet understated legend.  If you ever visit the office (and I hope you never do), ask Reuben his name and he’ll answer, “Reuben… Like the sandwich.”  To me, that screams dick for days.

By the way, how fucking great is a reuben when it is done right?  Open-face, corned beef, kraut, melted Swiss on toasted rye with a side of Russian and a Doc Browns Black Cherry?  Fuck me.  I could probably eat 2 of those at a clip… Even back when I was doing tons of coke. 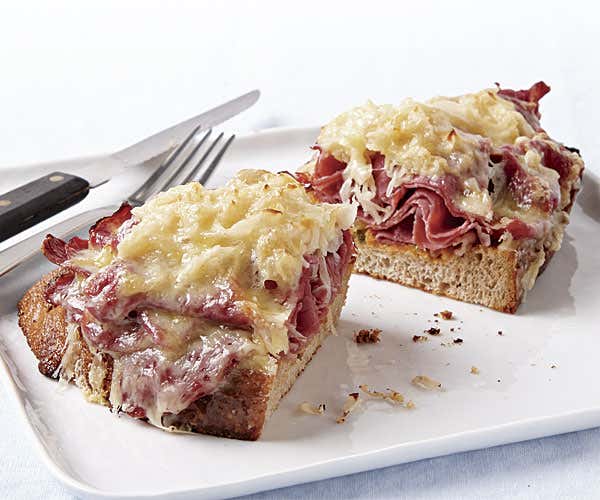 Back to this ridiculous Big Dick Energy thing, I was reading twitter last night, and one of the people I follow is a young lady with one arm.  Her twitter handle is “Duck”, and I am not sure how you link to her profile, but she is attractive, often nude, and very confident. I am not an amputee porn enthusiast (at least I don’t think I am), but I followed her after someone retweeted a GIF of her slamming a glove compartment closed with her stump in a sultry manner.  I found it fascinating.  She posts salient amputee questions (Do amputees pay half price for manicures?), and she’ll put graphics on pictures of her stump that I find self-deprecating and humorous.

Speaking of which, how great is this guy’s tattoo? 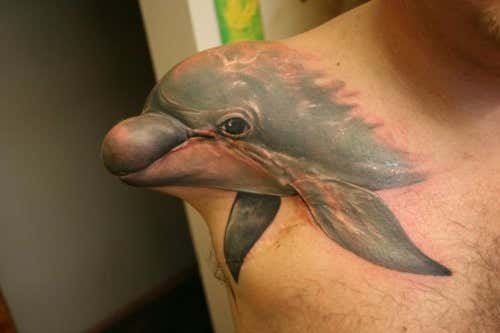 Almost makes me want to lose an arm on porpoise.

First of all, not every person has a penis, so by definition, BDE eliminates half of the global population.  On top of that, every guy who was a penis, has only one.  Whereas nipples traditionally travel in pairs.  So I just did the math, and it winds up the confidence provided by perfect nipples outweighs that of a big dick by nearly 2 to 1.

Plus dicks are either big or small… As long as you are circumcised, there isn’t a ton of differentiation in members.  My great grandmother used to say, “You seen one dick, you seen ‘em all.”… That was before she died of syphilis.  But nipples can be big, small, long, short, hairy, veiny, too dark, too light, puffy, or I was just at a waterpark and saw a guy whose nipples were almost inverted… Looked like he had 3 belly buttons.

So I have been sitting on this perfect nipple thing for a couple weeks, and I have spent that time examining Barstool’s whole office to determine who I think has the most PNC. I have kept it to myself because I am already the creepy old dude, I don’t need anyone here being privy to the fact that I am measuring their demeanor against the ideal set set of nipples… Especially the girls.

But after exhaustive rumination, I have come up with a winner.

You know… Like the sandwich.  Except this sandwich doesn’t contain corned beef.  It’s stuffed with one scrumptious big dick and two deliciously perfect nipples.

Congrats, Reuben, and take a report.

PS- I hope to God that the handful of people who actually read this long-ass blog now think of Perfect Nipple Confidence every time they drive by the PNC Arts Center off the Garden State Parkway… It’ll be our secret little creepy joke.

Will have a similarly long-ass Friday Homestretch/AFTP a little later on.