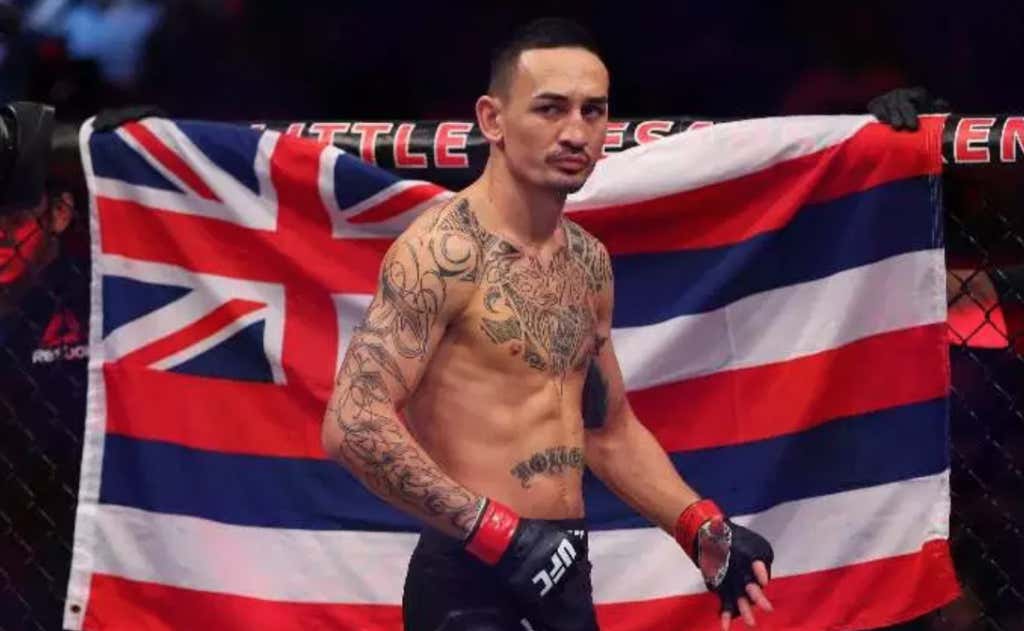 I have trust issues. Really bad trust issues. Not because of past relationships, or absent parents, or because of any of the reasons a normal human being would have trust issues. No. I have trust issues because I’m an MMA fan. Particularly, on International Fight Week. The last four years have shown us that legitimately no fight is safe during the UFC’s biggest week of the year, having Aldo/McGregor cancelled in 2014, both Diaz/McGregor II and Jones/Cormier II pulled from UFC 200 in 2015, both Garbrandt/Dillashaw and Nunes/Shevchenko scrapped from last year’s IFW card, and now this. I think it’s fair to definitively say the week is cursed from now on.

Obviously we’re all wishing the best for Max Holloway here, as those symptoms sound genuinely horrible and extremely concerning – especially after staffers on UFC Tonight have confirmed that he was really in dire shape while on their show – and you’ve gotta feel for Brian Ortega. This was going to be his big coming out party, win or lose, getting a chance to showcase his talent with so many eyes on him in a title fight. I’m not sure just anybody would be willing to step in short notice against “T-City” or if he’d even take the fight, but Frankie Edgar would be the most sensible and poetic option for him if that were the case. He’s a pretty light 145er, and allowed Ortega to step-in short notice against him when Holloway pulled out of their Featherweight Championship bout earlier this year, and then losing his chance to fight for that title after Ortega knocked him out. Plus, I’d be MORE than down to watch those boys scrap again.

I’m sure there will be more to come on this very shortly, but right now, I’ve got nothing but the best wishes for Max Holloway. Dude is an absolute warrior and he’ll pull through this. I know he will.

UPDATE: Now some footage of these said interviews where Max was displaying concussion-like symptoms are starting to become uncovered, and folks, they’re not great. Clearly something is very wrong with the champ right now. Keep him in your thoughts.