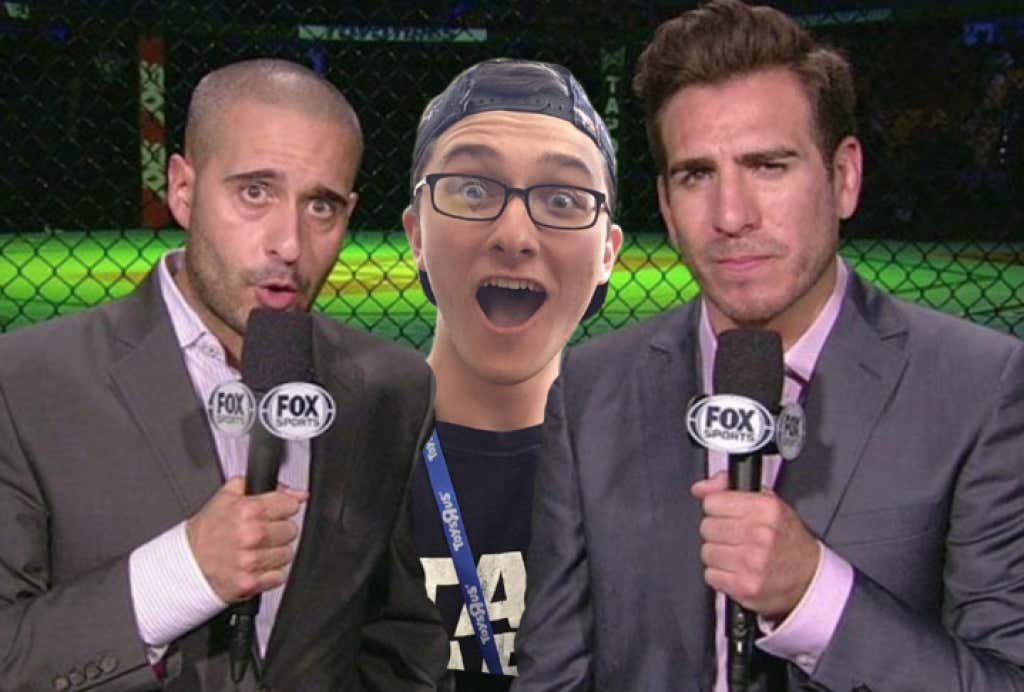 Hey folks, just wanted to give you all a heads up on this because it was pretty cool for me and I think you’ll find it to be an enjoyable listen. I was the guest fight picker on UFC commentator – and friend of the program – Jon Anik and former UFC fighter Kenny Florian’s podcast this week, where we broke down UFC 226’s main card, discussed my unwavering and borderline psychotic support for the Champ Champ Conor McGregor, and did some, what you call: ANALYSIS! Not to spoil anything, but KenFlo and I lined up on the majority of our picks, barring just two fights, but I think I held my own better than I thought I would (nobody had to jump in and let me know I said something that was complete nonsense).

Thanks to Jon and Kenny for having me on this week, especially for the UFC’s biggest card of the year during International Fight Week. Meant the world to me to be on a podcast I was listening to while I was struggling to maintain 200 pageviews a day on my personal MMA blog.