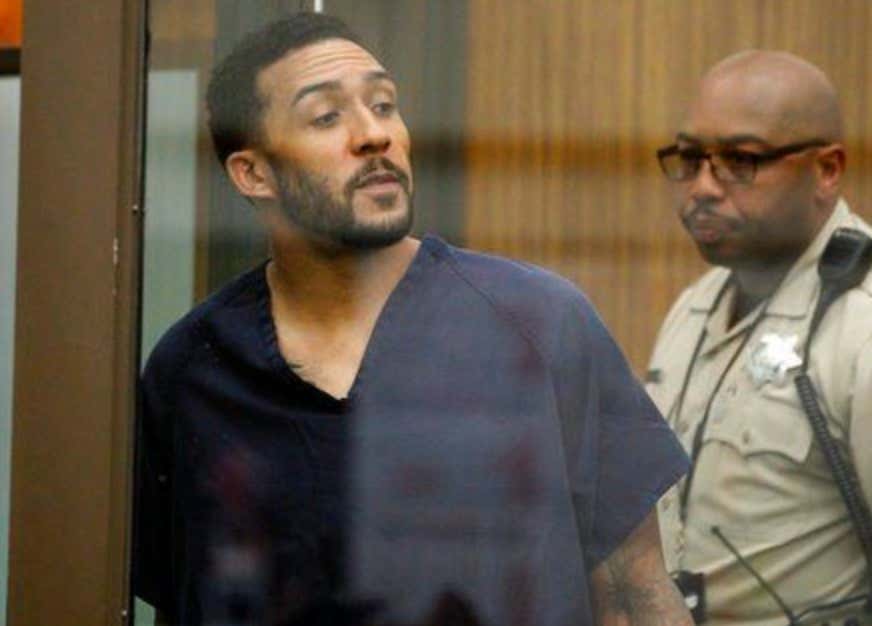 Kellen Winslow Jr. is still hanging out in jail after pleading not guilty to multiple counts of kidnapping and rape of older women, but yesterday things got a little… Hollywood.

The former tight end’s lawyer requested house arrest, claiming Winslow has a state of the art security system that could monitor his every move and there’s no way he could be a threat to society (specifically the elderly) because everything would be on camera.

Well little did they know, the judge is no fool- he’s seen Mission Impossible, he knows exactly how security cameras work!

“So, what about all these movies I watch like Mission: Impossible and stuff like that where they create this endless loop?” the judge said. “So the guy, like the Russians watching something, . . . he sees everything is fine and meanwhile, Tom Cruise and all his folks are going around the scene and doing all this stuff.”

Winslow’s lawyer replied that “Tom Cruise isn’t on our team yet.”

The judge was completely unimpressed by the defense and denied him bail.

And they say television is poisoning our minds! Mission Impossible just kept an alleged rapist locked up. Three years ago, The Jinx put long suspected killer, Robert Durst, behind bars after he accidentally confessed into a hot mic, “What the hell did I do? Killed them all, of course.”

If it wasn’t for Tom Cruise’s crazy Scientologist ass, perhaps the judge would have granted Winslow Jr. bail.

Let’s not get ahead of ourselves here though, Winslow’s lawyer did say Cruise wasn’t on their team “yet.”