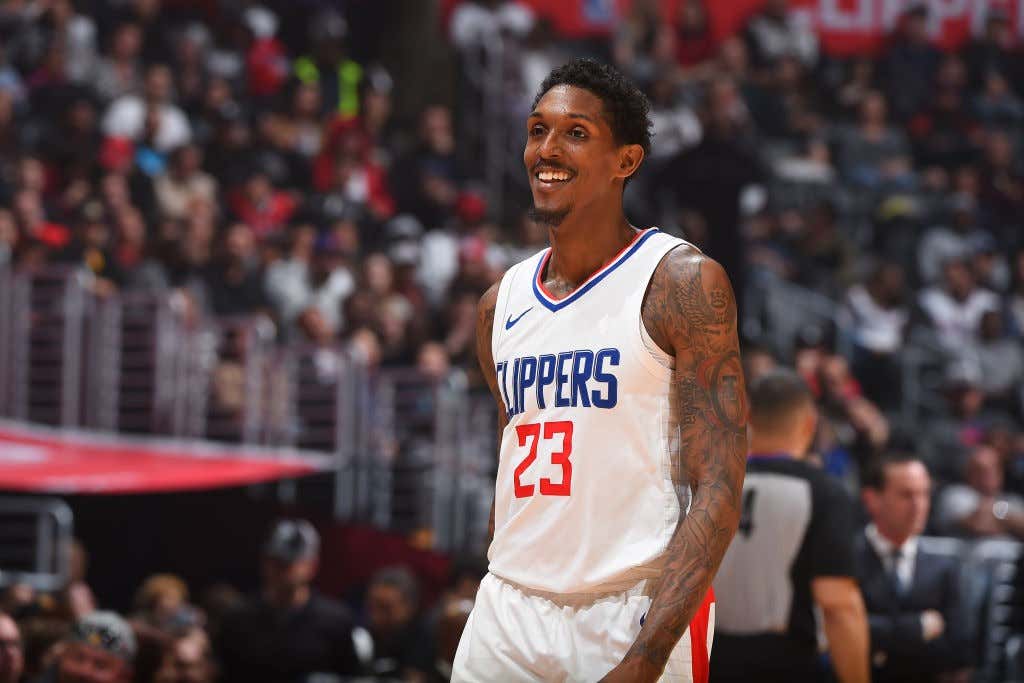 Man who has it better than Lou Williams? None of the starter pressure and the ultimate green light. If only we could all be so lucky. Now that he’s won his second 6th Man of The Year Award since the 2014 season and just signed a new extension, it’s hard to argue there is someone living a better life than Lou Will right now. He was definitely deserving, averaging a legit 22.6 points a night in 32.8 minutes off the bench, and to be honest it was mostly because of him that the Clippers were even in the playoff discussion so late into the season.

He’s the ultimate high volume scorer, where the second you put him in you know you’re going to get buckets. His 50 burger was one of the best nights of the season, and the fact that he is showing so signs of slowing down at age 31 is pretty impressive. Now he did start 19 games but don’t get it twisted, he was a 6th man through and through. He’s a guy that embraced his role and ran with it, something younger players can learn something from. Career highs in FGA, 3PM, assists, and points make this a no brainer in my opinion, even as good as Eric Gordon was this past season.

I’ll always remember seeing Lou Williams on that Lil Bow Wow episode of MTV Cribs back int he day, so it’s crazy to see now only did he end up playing over a decade in the league, but he’s pretty fucking good. It’ll be interesting to see how the Clippers move forward considering their young talent they just drafted, but if there’s one thing we know for sure it’s that Lou Williams is going to get his.

Here’s a crazy fact. Did you know Lou Williams has 7 seasons with over 1,000 points scored and he’s done it in 5 straight years? All while only starting just 109 games in his NBA career (out of 861 total games). One of the best bench scorers of this generation, it wouldn’t shock me if we see him win this award a few more times before it’s all said and done. Move over Jamal Crawford, there’s a new 6th Man King in town.