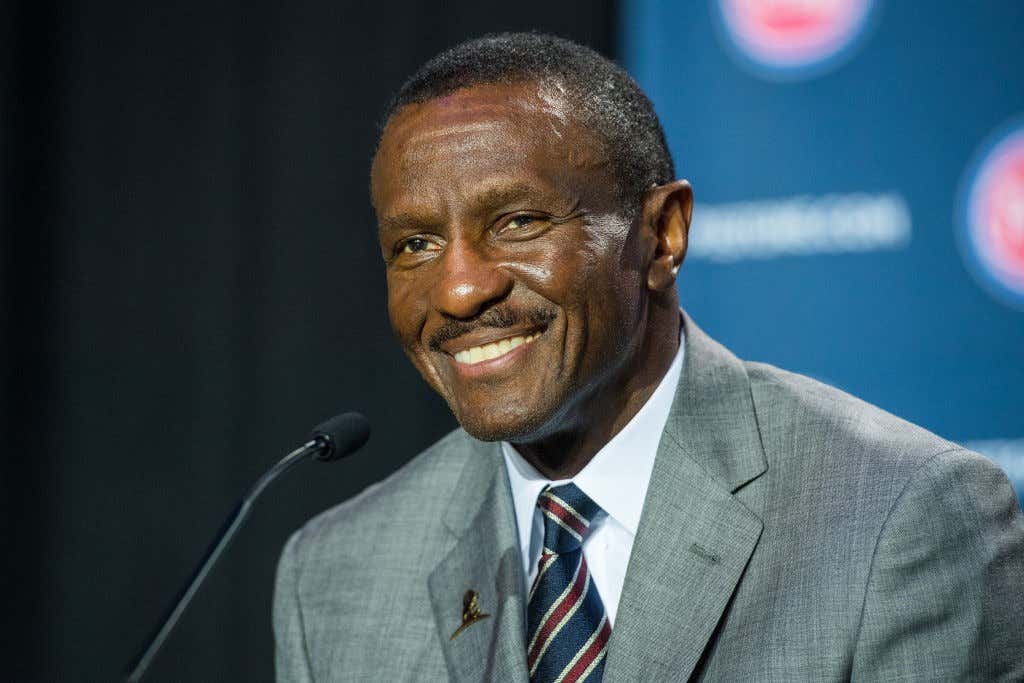 So it was already awkward when Casey won this award with the Coaches Association, you know given the whole he got fired thing. But you know what, credit Casey for making a joke about it during his speech now that he won the real thing as well. I can respect him for that. He probably knew someone had to fall on the sword after they got their ass handed to them in the second round. If you can ignore the postseason disaster and remember that this was a regular season award, you can understand Casey winning it. The Raptors had one of the best point differentials in the league, had the most wins in their conference and he completely changed how they played in order to be successful. While ultimately it was a giant failure, they will always have the 2018 regular season.

To be honest all three candidates you could make a case for. While some might say I have some personal bias towards a certain lord and savior Brad Stevens, I could give you a thousand reasons why Quinn Snyder would have made sense as well. The whole thing simply feels uncomfortable given how Casey’s season ended, but hey if you’re a Pistons fan congratulations! You just got yourself one hell of a coach during the regular season!

Sure it’s not that hard to win a bunch when you don’t really have to deal with injuries like Snyder and Brad had to, and sure you may have not been relying on as many rookies as either of those guys as well, but the Raptor did have the best bench in the league, so I give Casey credit for that.

I’m a little too busy to look this up at the moment, but how many coaches win this award and get fired in the same summer? That list can’t be very long. I’m just happy for Drake really, that his Raptors finally won something in a summer month.

OK I tried to be civil but the fact that Brad Stevens didn’t win this award is a spit in the face not only to you, to me, to the league, but to the entire sport of basketball. Haters gonna hate I guess.