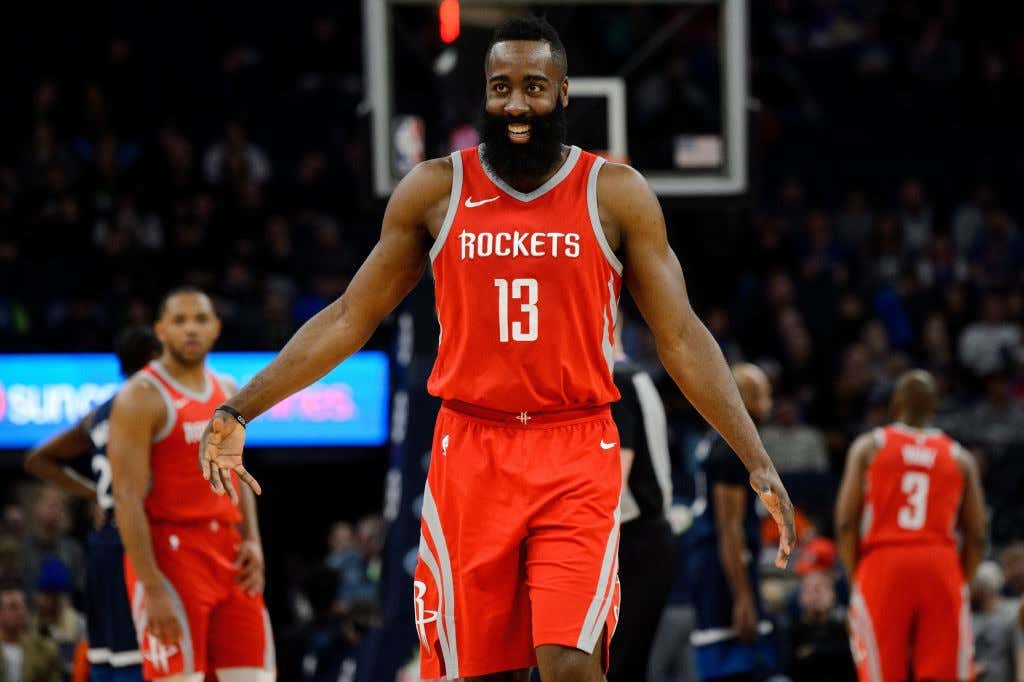 Some might say this should have been the year James Harden went back to back. After many considered him the guy who should have own last year’s MVP, I love seeing Harden finally reach the top of the mountain. After coming in second in two of the last three years, Harden now joins the likes of Kobe, Jordan, and Allen Iverson as the only Shooting Guards to ever win the award. That’s some pretty rare company and only helps fuel Harden’s quest to be one of the best Shooting Guards in league history. While he still has a ways to go, his 2018 season was one of the best individual offensive performances we’ve ever seen. His 30.4 point per game average was the fourth time we’d seen someone hit 30 or more since 2010, and he put in the 55th highest single season average in league history. His 744 3PA marked the 4th highest of all time, right after he just had the 3rd most attempts in league history the year before. In terms of makes, I guess you could say he did well if you consider the 9th most 3PM in NBA history good, that one’s up to you.

I said it in the blog this morning, but Harden has been on a legit tear over the last three years and is perhaps the best pure isolation player in the game. You could argue Kevin Durant is a better overall scorer, but in terms of going one on one? Harden is the king. But back to putting his MVP caliber year into perspective. We all know Harden loves to draw fouls right? Sometimes they are legit sometimes they are stretches. In what I would consider a down year for him, he still led the league with 727 FTA, which is good for the 133rd most attempts in a single season all time. Last year Harden got to the line a ridiculous 881 times which is good for 24th all time.

Despite shouldering such an offensive burden in terms of scoring the basketball, Harden also finished 4th this season in assists with 630, trailing only Simmons, Lebron and Westbrook. I’d just like to point out that none of those other guys play with a HOF ball dominant point guard. On the defensive end we all love to joke about Harden’s lowlights, but he did snag 126 steals good for 8th in the league, and the Rockets did have one of the best defenses in the league all year, and considering Harden plays 35 minutes a night he should get some credit for improving his effort and effectiveness on that side of the floor.

I’d say Harden spent most of the season as the MVP favorite, of course there was a nice push by AD when his Pelicans went on a run, and then Lebron is always going to be Lebron, but this is a decision you shouldn’t have a problem with if you watched this past season. Harden was the best player on the team with the best record, and so long as the MVP qualifications change with each winner, Harden was more than deserving.