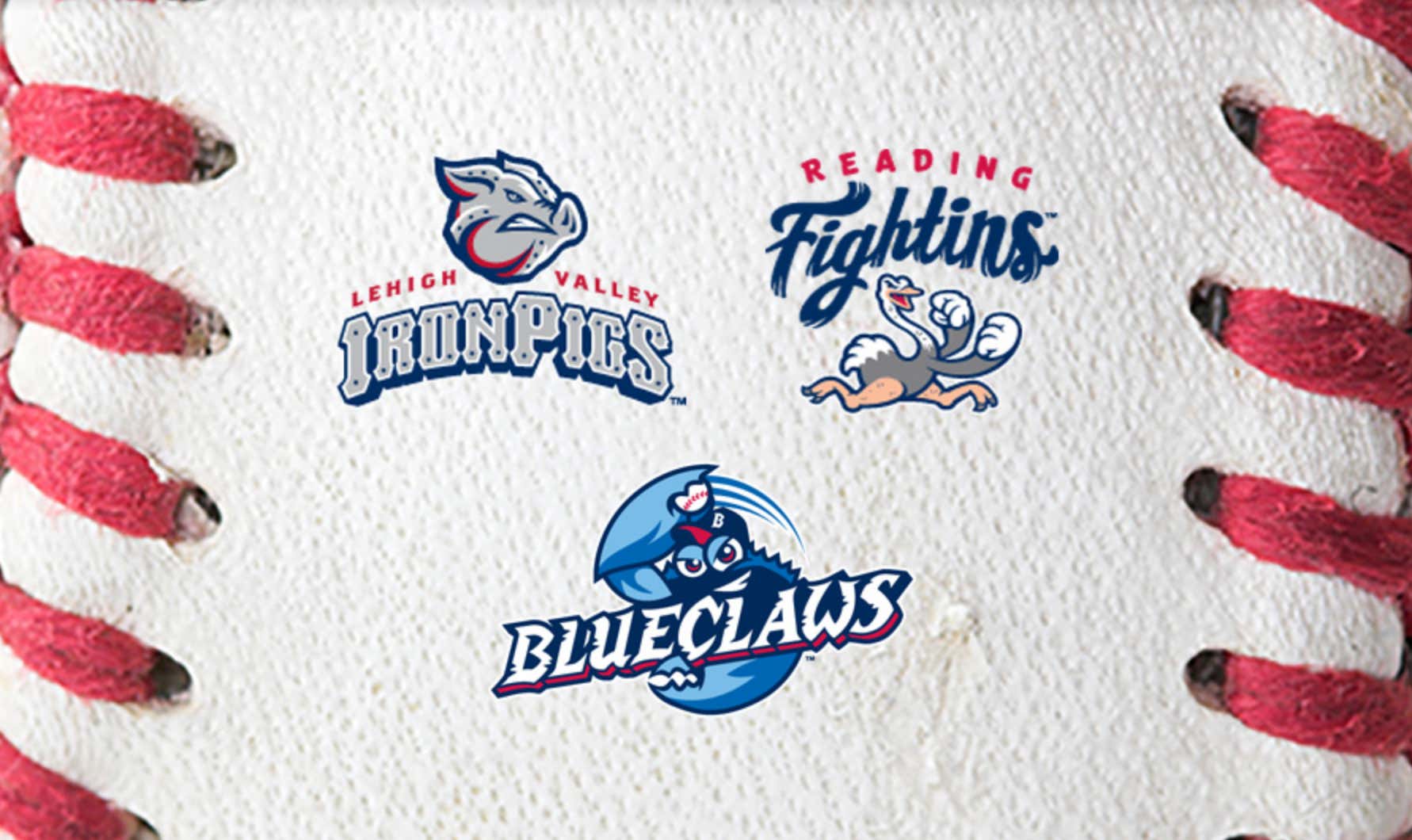 I’m not up in arms about the farm system as most of the baseball world is, but I will agree we have a good bit of talent down there. Jonathon Mayo listed his top ten farm teams on MLB Pipeline on March 2nd, ranking the Phillies 5th. Now, these lists fluctuate often, but considering how poorly a lot of the guys in our top 30 are playing these season, I am going to say that the Phils have fallen tremendously.

Our past 3 first round picks will never be stars, our top pitcher is already starting to experience arm troubles and power bats are severely lacking. I am all in on the Yankees and Cubs approach and trading every available resource we have for MLB ready talent now. You can always develop in the minors. Plus, the Phillies are wizards when it come’s to spotting Latin American talent. For now, let’s look at what the future has in store and whether or not they should be trade chips come the deadline.

6/19/18 : Alec Bohm triples on the first pitch he sees as a professional hitter ? pic.twitter.com/zgp6atQxN0

The 3rd overall pick in the 2018 draft is already off to a hot start. In the Gulf Coast League, he is already 5-8 with 2 RBI in his first 3 professional games. I am more than willing to admit that I was not happy with this pick at first. Mainly because we already have our first baseman of the future, Rhys Hoskins, and his ceiling is 1B. However, any power bat who’s path to the Major Leagues is at most 2 minor league seasons, will always be number 1 on my list.

Sixto Sanchez, who is the No. 23 prospect in baseball, is on the DL with right elbow inflammation. Had a MRI this week. Phillies don't believe it is serious. He will be evaluated again in a couple weeks.

Sixto was discovered as a 16-year-old kid by a scout named Luis Garcia in the Dominican Republic. He was asked to pitch at the Phillies Academy there, but only to throw batting practice. After impressing pretty much the entire facility, he was signed for $35k. Fast forward 3 years later and he is a top #30 prospect in baseball and #1 in the Phillies system.

Medina’s ability to adjust in every level he’s pitched is why I am a big fan. After a rocky April/May, his ERA in his last 5 starts is 1.24 with a .88 WHIP in High A Clearwater.

With a career ERA of 3.03 in his 5 minor league season, a plus fastball and 3 off-speed pitches with command, Medina looks like he could be wearing a Phillies uniform as early as 2020. That’s if we don’t trade him for Machado or Donaldson first.

First off, what a great baseball name. If you are a lefty arm in our system right now, you are untradeable in my eyes. Suarez has been brilliant in AA Reading this season posting a 3.04 ERA in 11 starts. He has adjusted just fine, keeping a similar walk rate and HR rate, but a little rise in his career hit rate since his call up. The Eastern league is a hitters league, so it makes a lot of sense his K rate is down too.

From the left side, Suarez needs to rely on location because of his lack of an overpowering fastball. However, that fastball has improved over the years with his maturity. He has an above average slider, but his changeup is his out pitch and he already has a No-Hitter on his resume.

With the emergence of Nick Williams being a legit power threat, Rhys Hoskins commanding left with Carlos Santana at first, and All-Star Odubel Herrera in center, the outfield is set. We still have Aaron Altherr and in a pinch if he can stay healthy, Roman Quinn. We also have power hitting threat Dylan Cozens as an outfield option. Haseley has no place in Philadelphia and he is our best trade piece.

After a slow start to begin 2018, Haseley is scorching hot. Our first pick in the 2017 draft has been hitting .336 since May 10th in High A Clearwater. He should expect a call up at some point to AA this season with Cornelius Randolph seriously struggling. The power numbers and ability to hit for extra bases just aren’t there and therefore is very expendable.

TByrd’s Throw Them In The Trash Prospects

If we can get anything for him, do it now. He needs to be involved in any and all trade possibilities. I am on record many times saying how much I hated this pick and I hate that I have been right. The first overall pick in the 2016 draft has gotten worse over his 3 professional seasons. He has shown little to no improvements in plate discipline and power and was such a shot in the dark by the management at #1 that it is really starting to bite them in the ass.

Moniaks OPS this season is .592. Meanwhile, Nick Senzel, a 3B and the #2 overall pick in that draft is THIS close to getting called up by the Reds. Keep in mind Senzel signed for only $100K less than Moniak. Kick him off the tour Doug.

Rueben Amaro is laughing his ass off every time someone mentions his name. I truly believe drafting Randolph was RAJ’s fuck you to the organization that he knew was going to fire him after the season. The Phillies 2015 first round pick STINKS!

His OPS in AA Reading ios .536 so far this season and he honestly cannot figure out the Eastern League pitching. They drafted Cornelius for his plate presence, yet he strikes out 25% of the time and doesn’t possess much power. After a decent year in 2017 in High A, Randolph has to be domoted back there and involved in every trade scenario.

TByrd’s On The Rise Prospects

That’s it for my Minor League Report this month. All I can say is trade them all and it looks like the people agree. Trout, Harper, Machado 2020. Go Phils.

Who would you give up for the Phillies to get Mike Trout?