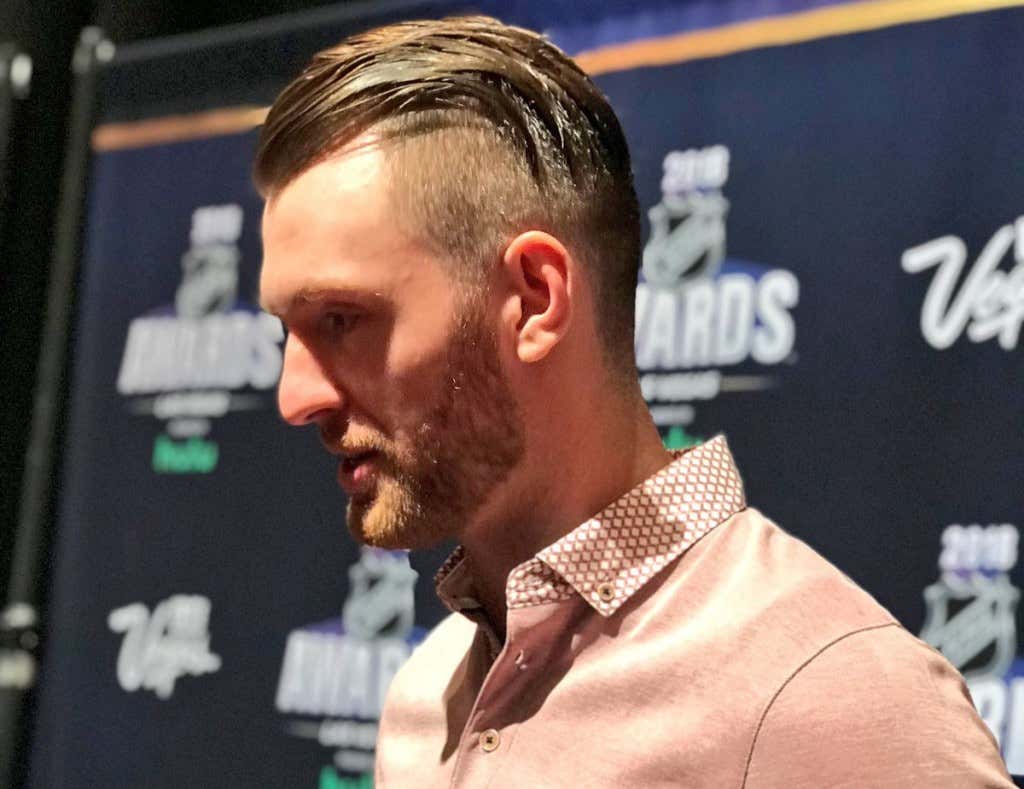 By order of the Peaky. Fookin. Blinders.

Well, well, well. Look at what we’ve got here. It’s Sean Couturier and his new fuckin’ haircut coming in to takeover the NHL once and for all. It’s been a long time coming for Flyers fans. We’ve known that Sean Couturier has been destined for greatness the moment the Flyers drafted him in 2011. He’s had his fair share of ups and downs throughout his career so far, but last year he had his best season yet putting up 31 goals and 76 points as 1C for the Flyers. He capped off that season by being named a Selke Trophy finalist along with Anze Kopitar and Patrice Bergeron. Maybe you’ve heard of those guys before, they’re pretty good. So the Sean Couturier express train to the top was already on the tracks but now? I think it’s reached it’s final destination.

Now I’ve been saying for quite some time now that Sean Couturier always plays his best hockey when he lets those luscious ginger locks flow out a little. Case in point, his lettuce this season. 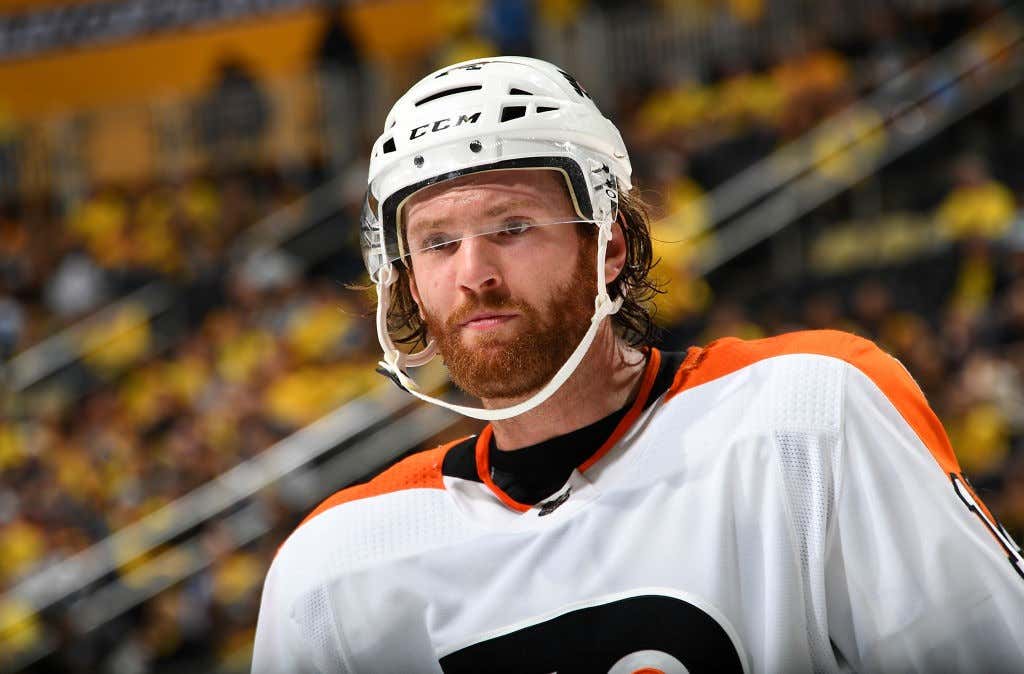 That’s Selke-caliber flow right there. And in the seasons when Sean Couturier has shorter hair, he seems to have a down year that is plagued by injury. However, he’s never had this haircut before. And I think this might be the key to unlocking the ultimate potential out of Sean Couturier. Look good, feel good, play good. And when you go full Peaky Blinders like Coots over here, you lock yourself in to at least a 100 point season.

If I were Coots, I’d be petitioning to the league right now to let me play out the 2018-19 season without a helmet. I know things might get a little dicey playing in the same division as Tom Wilson (if he returns to the Caps this season), but the reward will be worth the risk. At the very least, I’d be petitioning to make the pre-game warm ups a little longer. Get some more facetime out there going no bucket during warmies. Would go a long way.