Adam Silver watching Swaggy P become J.R. Smith 2.0 as the waaaaaaacky, fun-loving guy that goes to the championship parade without his shirt: 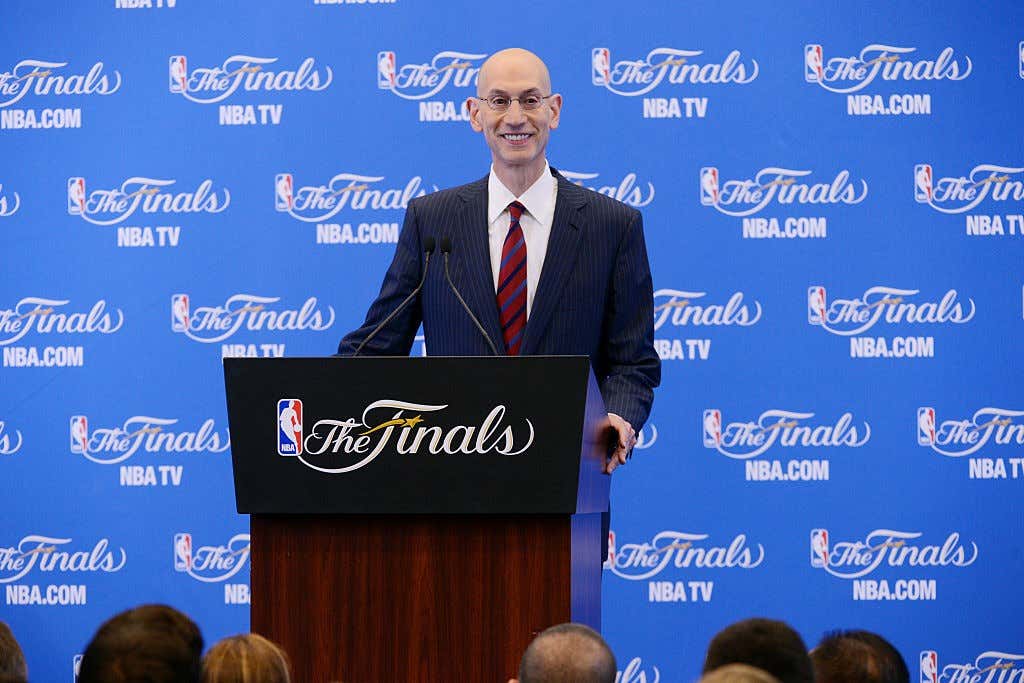 Adam Silver watching Swaggy P ask for cocaine to be legalized on the 32-year anniversary of Len Bias’ death: 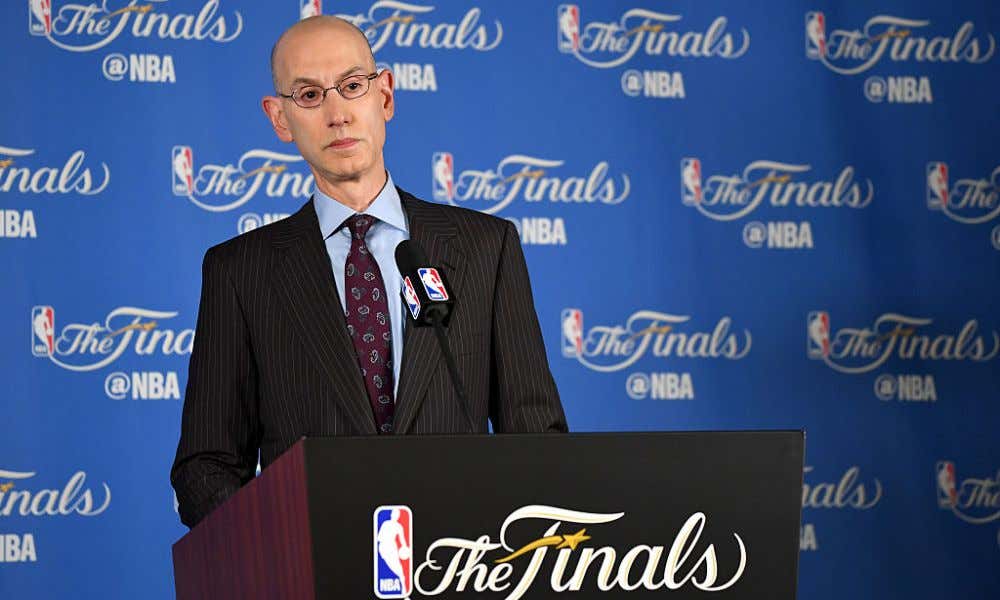 I gotta tell you what. You have to respect Swaggy P’s brand. He has always been and will always be an absolute wildcard. He’s a walking quote and meme machine. Yeah he settled down during this season with Golden State. But that’s because he knew once he won a ring, the Swaggy P brand would go through the roof. And after the quote about coke and LeBron’s superteam of dinosaurs, Swaggy ensured he will be number 1 in the TMZ interview power rankings for the foreseeable future, which was probably a bigger dream for him than winning an NBA title.

The downside however is the NBA will get him back for this one. NBA players have to go through 4 random drug tests throughout the season. After the fourth, you are pretty much free to do whatever you want with no repercussions. Well I guarantee Swaggy’s first test will be the first night of the season and his last test will be the last night of the season. The other two will probably be when Swaggy is on a road trip to a boring place like Utah where you have no better way to pass the time or somewhere where weed is legal. That’s how David Stern would get his pound of flesh at least.

Nonetheless, it’s truly great to have a wildcard like Swaggy P in the NBA and in our lives.