Ahhhh I love the smell of optimism in the morning. Or in this case, the smell of annual false optimism we experience in Knicksland every June. It beats the hell out of a nose full of hot New York City garbage on a warm day I suppose. So lets fire up everyone’s favorite game: The Knicks Go After A Superstar That Says He Wants To Play In New York!

So here we are again Knicks fans, with rumors of a superstar having New York at the top of his list yet again. And said superstar will end up somewhere outside of MSG yet again. This time we won’t be able to blame Kawhi when he inevitably ends up with a team that isn’t the Knicks because the Kawhibot simply asked that the Spurs move his GPS pin to an NBA location outside of San Antonio and they get to choose where he ends up. Granted, it will likely only be to a team Kawhi says he will sign an extension with, so the Knicks have a chance there. But since the Spurs are a historically smart franchise that is going to take its time and always seem to make the right move for the present and the future while the Knicks are a historically dumb franchise that always seem to make the wrong move for the present and the future, I’m not getting my hopes up. Add in that most/all of the teams that Kawhi will want to go to will have better assets than Tim Hardaway Jr., Courtney lee, Joakim Noah’s corpse, or any other decent sized contracts that will be needed to make a trade match up, and things look bleak.

That being said, I have been talking myself into the Knicks acquiring superstars before The Dark Days of Dolan began. I know the Lakers are at the top of Kawhi’s list. But if the Warriors ruined the NBA, what would trading Kawhi to a team that LeBron is reportedly already interested in signing with do to the NBA? In the Spurs conference no less! If Pop is as smart as everyone says he is, wouldn’t he move his basketball robot to the Eastern Conference? Boom, half the NBA just got moved off the list of suitors. Yeah the Celtics, Sixers, and a few other teams could probably trump the Knicks. But maybe Kawhi blocks a trade there.

Regardless, I don’t know where these Kawhi sweepstakes will take us, but man am I happy to have the NBA offseason back in my life, even if it means Knicks fans get dick teased for weeks only to walk away with dry underpants yet again. Because damn that Photoshop looks sexy. 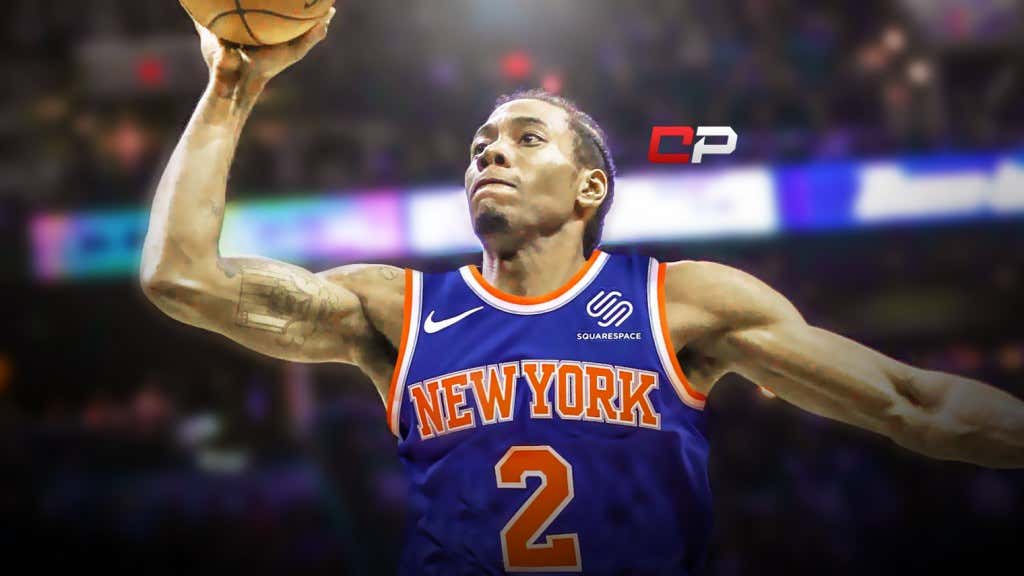 Speaking of great Photoshops, there is only one shirt in the world ready for this type of NBA offseason. 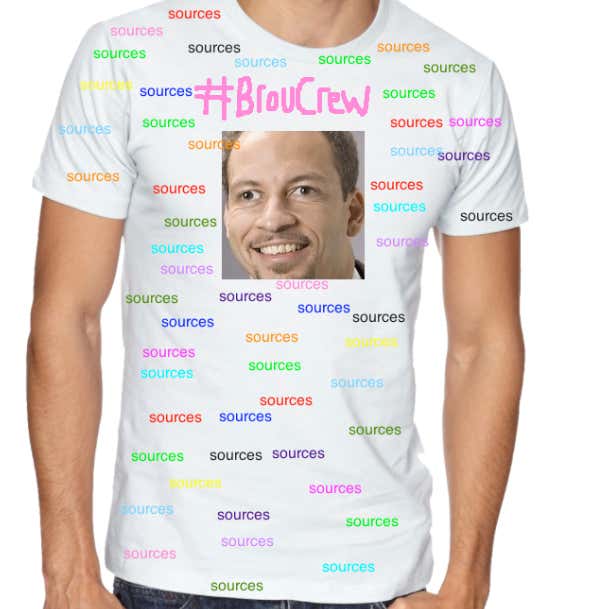