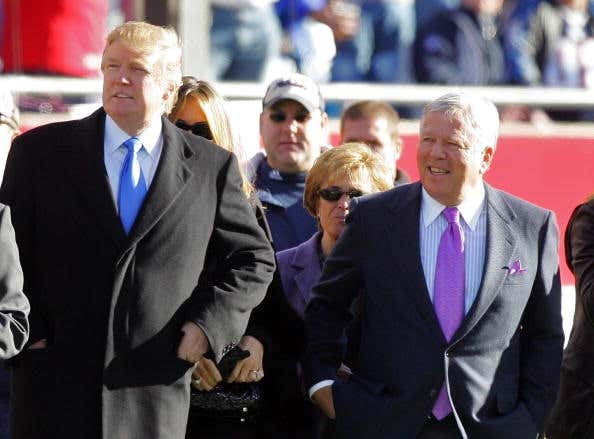 Does this guy ever take his foot off the gas? Ruling a dynasty. Overseeing his business empire. Getting Hip Hop artists out of jail. Hitting the most exclusive parties at the most glamorous awards shows. Being a surrogate dad to a baby. And on the side, just a little thing like counseling the other most powerful man in the world on how to bring the most popular event in the world to our shores. That’s a lot for anyone to take on. But for this 75-year-old dynamo, it’s just another day at the office.

Which is not to say I care about the World Cup coming here. Or that I want it. Or that I’m not interested in doing whatever it will take to keep them as far away from my beloved homeland as possible. From what I know about FIFA, it’s the most corrupt organization on Earth. They do business like their birth was the result of unprotected sex at an orgy between the IOC and the NCAA. And that if we don’t make it clear from the get-go that they won’t get a dime of public funds for their little company picnic kickball tournament, then by the time they blow town we’ll all be living in cardboard boxes and eating our pets. So if it were up to me, I’d indict the FIFA guys under the RICO statute as soon as they got off the plane to sign this deal.

But of course it’s not up to me. It’s up to Leader of the Free World DJ Trump and his most trusted advisor, RKK. And if two successful billionaires say the World Cup will be good for America, then who am I to argue against it? You don’t go from an obscure manufacturer of forest products to a sports/entertainment/retail mogul and consigliere to the President of the United States without being a man of impeccable vision and business acumen. So what my close, personal friend Mr. Kraft says, goes.

My only beef with this is that The Donald called him “Bob Kraft.” No one has enough power that they can get that familiar with this great man. 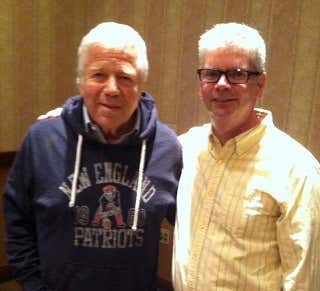