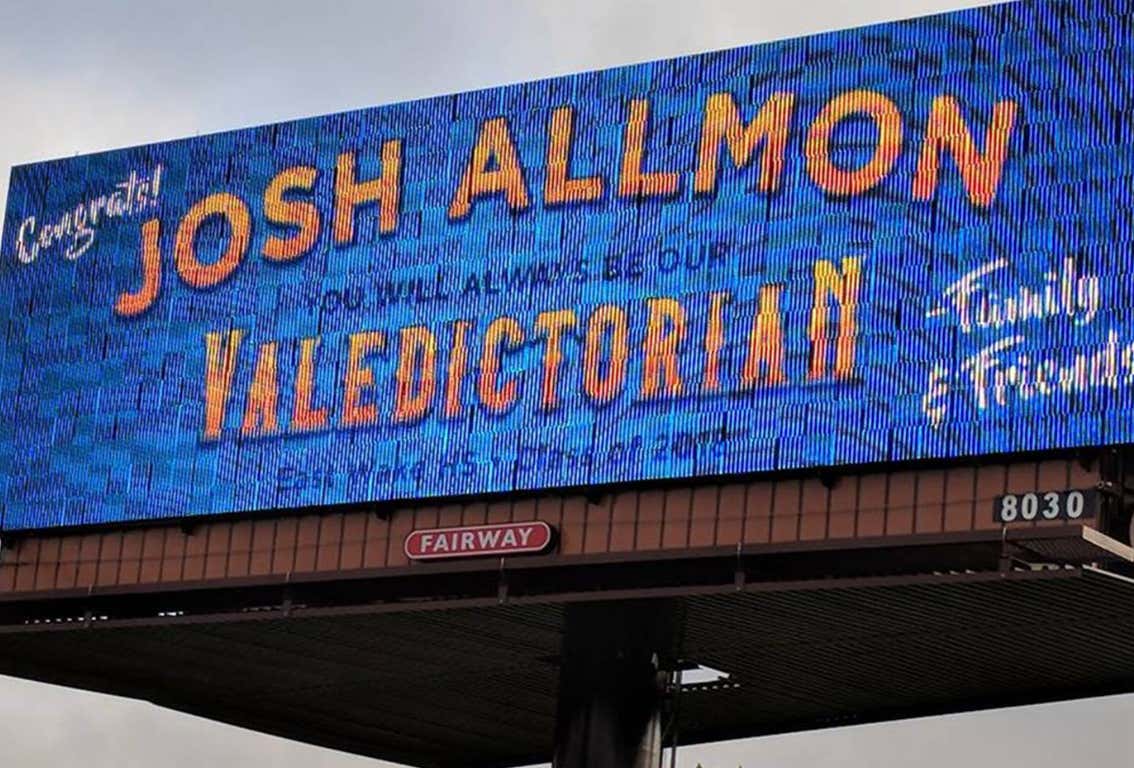 TODAY- A proud dad is determined to ensure that a change in school policy won’t keep his son from being recognized as valedictorian.

The policy was initially adopted in 2016 because school officials felt it would better recognize students who missed being named valedictorian or salutatorian by mere decimal places in their grade-point average, according to the Raleigh News & Observer. 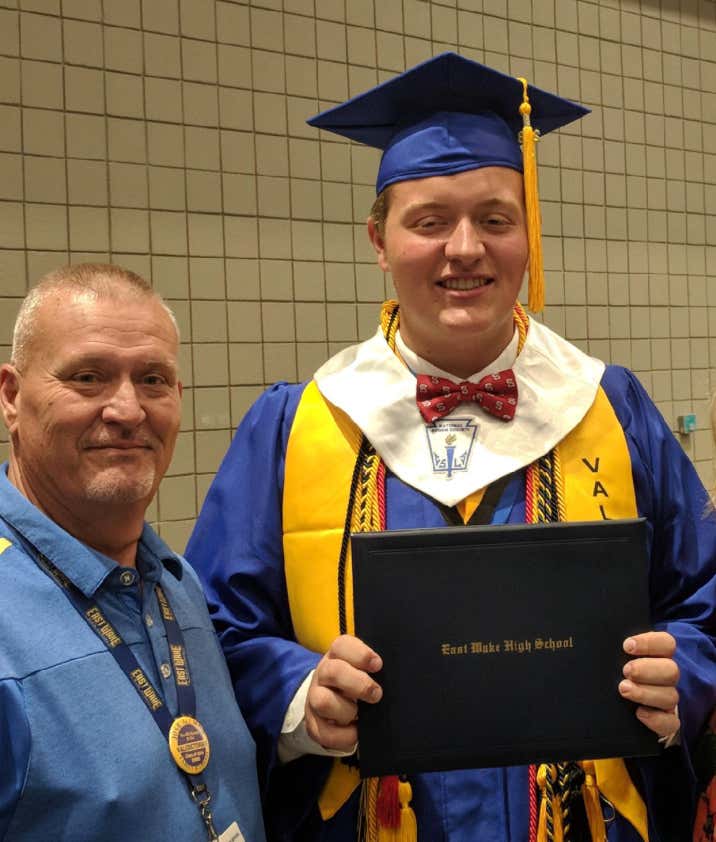 Kudos to this dad who wanted to recognize his son’s hard work, as well as his own. His kid had a 5.31 GPA, was president of the National Honor Society, all-conference in two sports, put in 450 hours of community service, and managed to do all that while also holding down a job. As far as Mr. Allmon is concerned, he had to put up with his son’s high-maintance, always-moving ass for 18 years, and when it finally came time for him to receive the ultimate “I killed it as a father” award, the school decides to do away with it. No sir, not this time! Everyone in the county is going to know who the valedictorian is thanks to a massive billboard, whether they like it or not.

Are kids in school going to make endless fun of Joshua for it? Probably. Zero shot this billboard makes Joshua the coolest kid in school, but he just got recognized for being far smarter than everyone else, he definitely doesn’t give a shit about cool. Cool is for stupid people.

Now, I probably wouldn’t be friends with this kid because, frankly, he sounds like a little prick, but that doesn’t mean he doesn’t deserve what he’s earned or that he’s not right. The idea that we’re not rewarding those in first place because we’re concerned those NOT in first place will get their feelings hurt, is truly pathetic.

Great way to build a country full of losers, though.