You think the new rules are a bummer? No hitting allowed and no kickoffs and blah blah blah let’s make this thing flag football? That shit has nothing with what’s going on in the Cheerleading sector right now.  Complaints about being told to look attractive, told to be in shape, not getting paid enough.  And now we’re…firing them for posting sexy pictures on Instagram?  I mean this is the most unoffensive “sexy” Instagram picture ever posted. 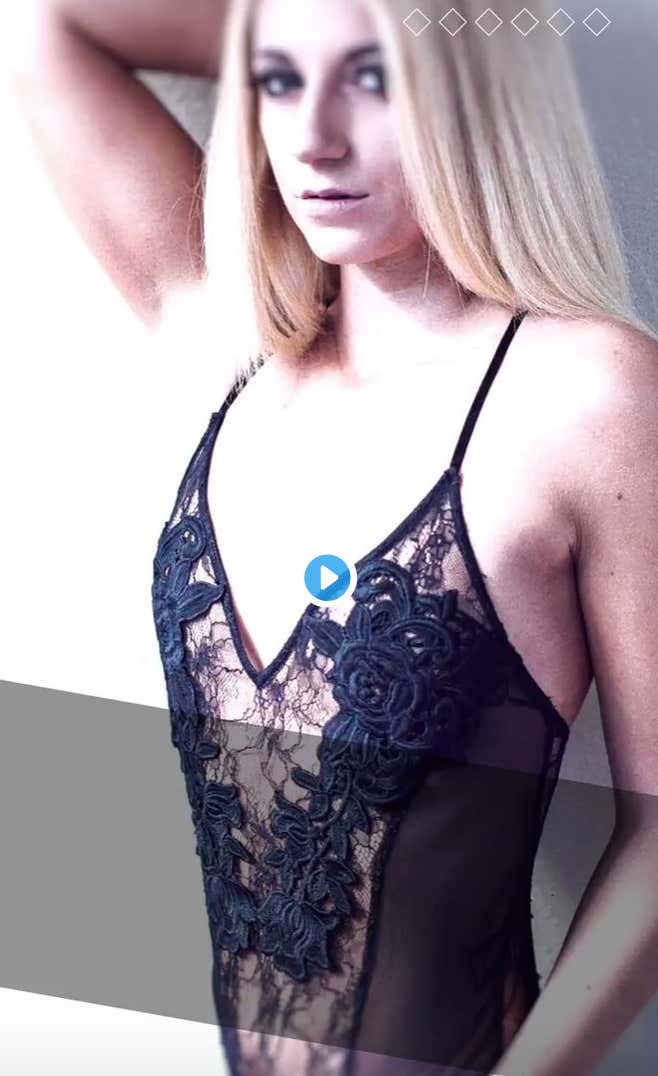 This is some Saudi Arabia type shit where we’re stoning a girl for showing armpit skin I guess?  Freaking Kanye tweeted butt naked women last night, tits and vaginas all over the place.    That’s a totally tasteful bodysuit, which might I add, are super hot right now for summer ’18.   And might I also add, you pay this girl (not as much as the mascot though) to dance around in a tiny skirt with half of her boobs out. That’s her profession that you employ her for and now you’re giving her a pink slip for continuing to promote that sexual body image on social media.  Fix these fucking contracts already.    I swear to God at this rate we’re gonna end up with Sundays full of a two hand touch passing league while women in full body shrouds watch silently from the sidelines doing Sudoku.  #NotMyNFL.