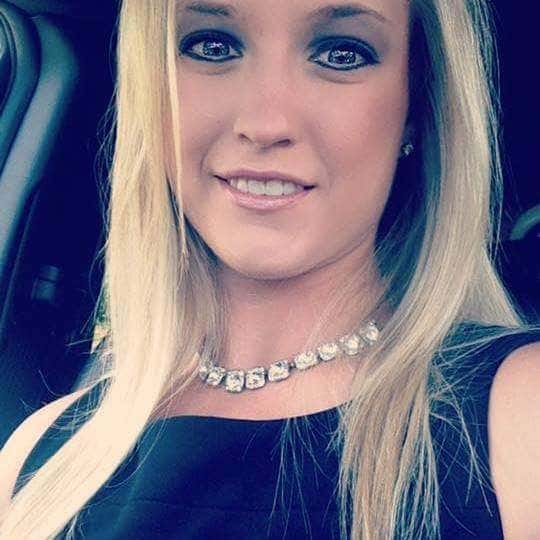 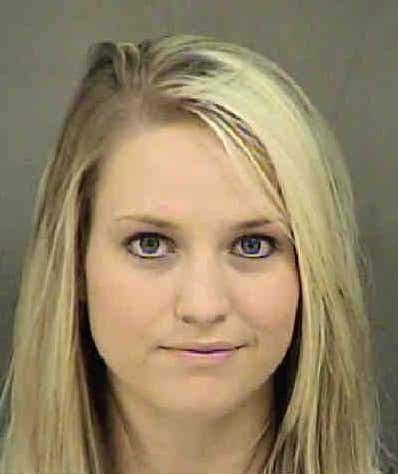 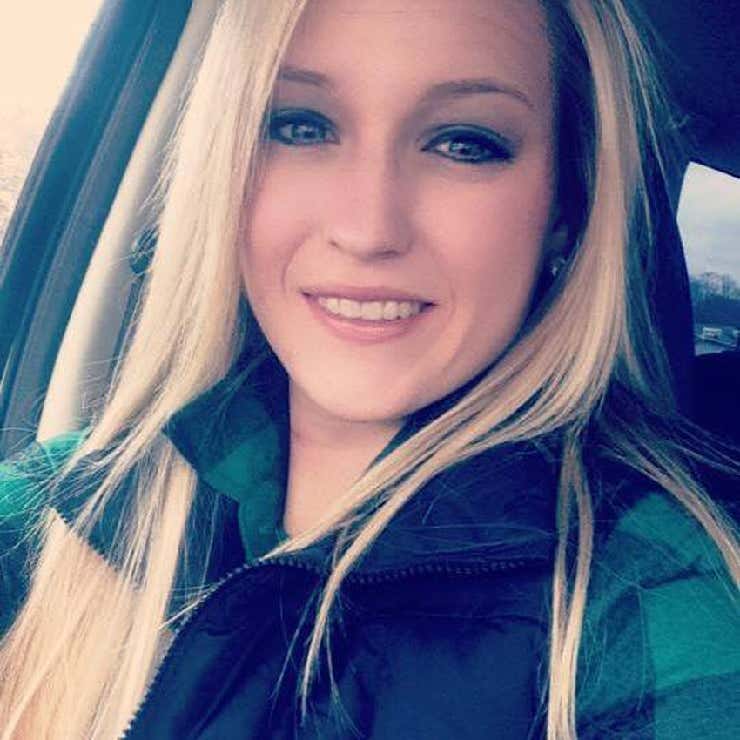 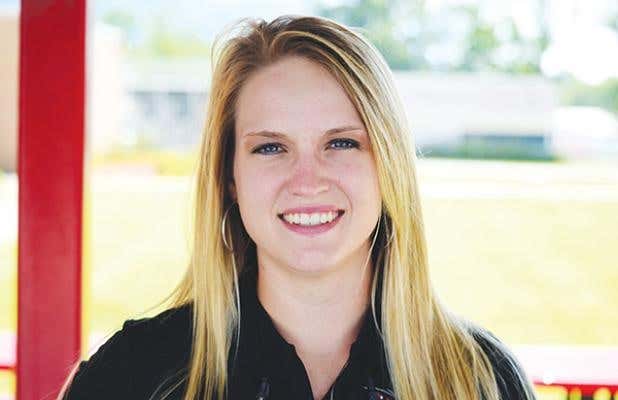 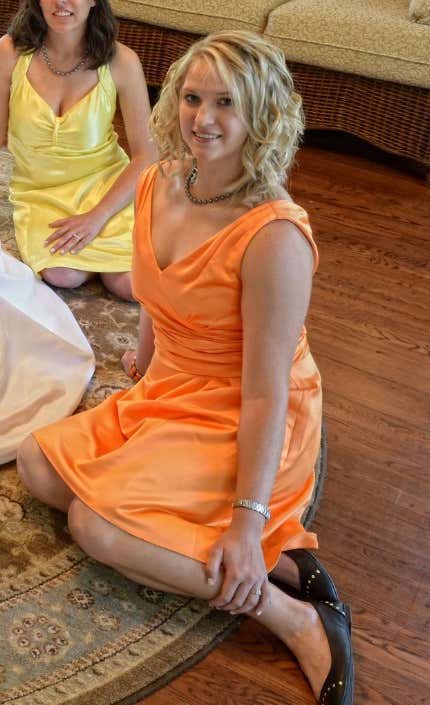 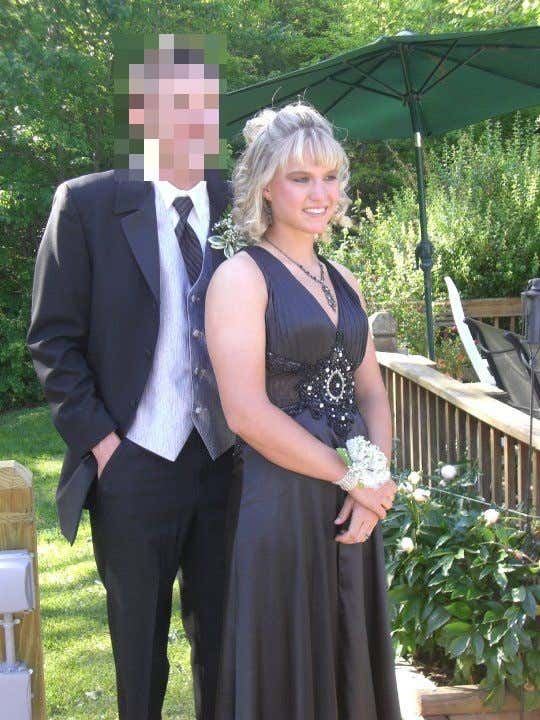 North Carolina – A former Cherokee County teacher is accused of sex acts with a former student.

WLOS reported that Kayla Alayne Sprinkles, 26, of Hayesville, is accused of sex acts with a student while employed as a high school teacher for the Cherokee County Schools System. …

On June 4, Cherokee County grand jury indicted her on five counts of sex activity with a student.

The Cherokee County Sheriff’s Office said that Sprinkles surrendered authorities at the Mecklenburg County Detention Center, where she was served with the indictments and released on a $25,000 unsecured bond.

You know the old expression “What’s in a name?” I have a very simple answer: Everything. I’ve always believed you can determine someone’s future by the name you give them. Like my rule for giving your son a name is that it has to work both with him as a Supreme Court justice and as a third baseman. I remember Carol Leifer, one of the early writers for Seinfeld doing a stand-up bit about how every woman named Rona is annoying. I named my older son based on the John Cusack speech from the criminally underappreciated The Sure Thing where he says “Elliot? Elliot is a fat kid with glasses who eats paste. If you’re gonna name a kid, give him a name! Like Nick! Nick’s your buddy. Nick’s a guy you can drink beers with. Nick’s a guy who doesn’t mind if you puke in his car.”

Well you can’t be born into this world with the name Kayla Alayne Sprinkles and not end up being hyper-sexualized as an adult. You just can’t. There are no Kayla Alayne Sprinkles under consideration for a future Supreme Court nomination. You’re either going to end up like Annie Sprinkle, the “sex educator” whose website offers “Public Cervix Announcements,” swinging on a pole, doing porn, or as a demented 26-year-old teacher doing the Beast with Two Backs with your underage students. It was inevitable. Her fate was sealed a long time ago. And it’s whoever gave her the best Sex Scandal Teacher name of all time who should be out on bail, not her.

The Grades:
Looks: Miss Sprinkles (chuckle) is so all over the map in these pictures I had to do some cross referencing to make sure these are all her. And apparently they are. That mugshot is pure Taylor Schilling from OITNB. That orange dress one is Almost Famous era Kate Hudson. That prom one is practically Carrie Underwood. But they are all good. She lived up to her moniker.
Grade: A-

Moral Compass/Bad Judgment: Five counts of Teacher Scandal Sex is pretty impressive. And while it goes without saying we need to know more that just this, her bail is nothing to shake your dick at. There’s got to be some fire under that $25,000 cloud of smoke. I just wish we knew what it was because that lack of a story is gonna cost her.
Grade: C+

Intangibles: Her name already says it all. So I’m going to break new ground with the never-before-tried Intangibles in photo form. This outfit below isn’t maybe the most flattering on her. But any chick doing Batgirl Cosplay gets high marks from me.
Grade: A

Overall: B. She’s got a chance at SST All Star Lineup immortality. 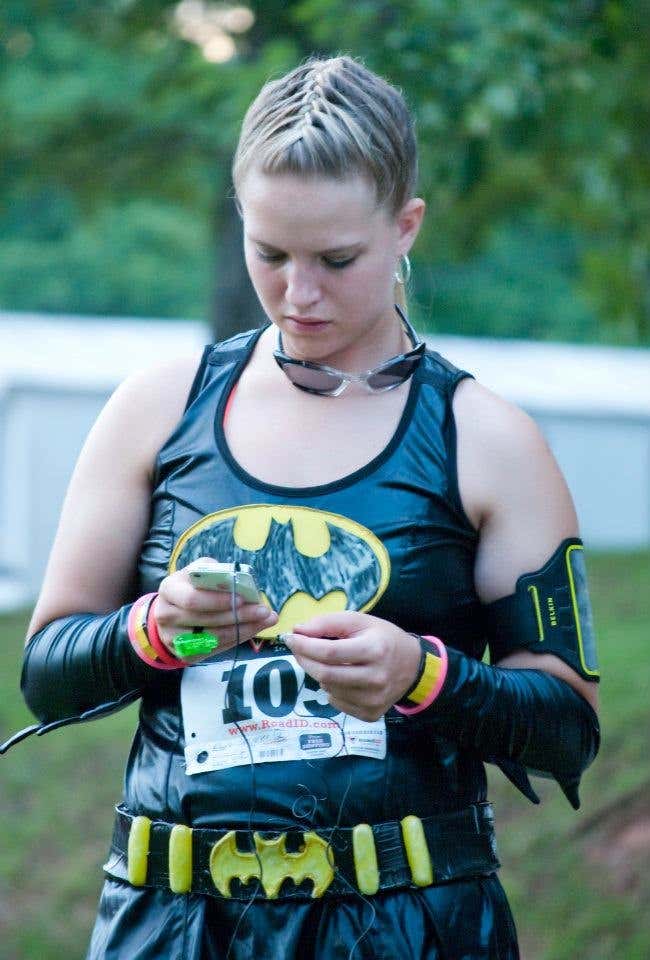