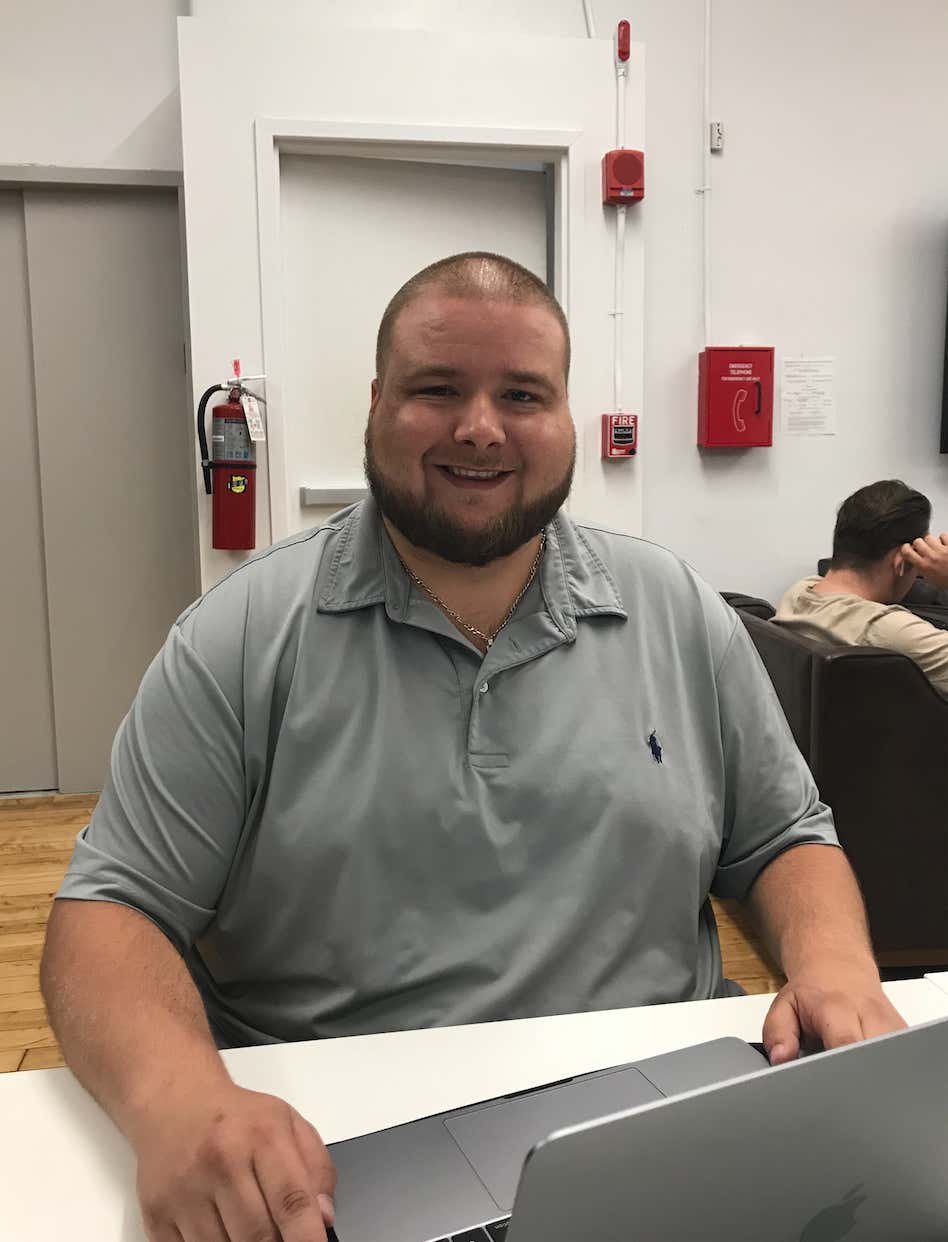 Editor’s Note: Big Ev aka The Double Vodka Don wanted to share this story with everyone, about how he got Dave coffee yesterday.  Here are his raw, unedited thoughts.

On Friday afternoon at about 3:45 pm I was approached by the boss himself, Dave Portnoy, and asked to get him his coffee. Now some might say this is bitch work, but I say an HONOR. This is the vitamins, caffeine and nutrients that replenish our noble leader and give him the energy, power and strength to run this empire that he’s built from the ground up, brick by brick. He put that responsibility in my hands and I was determined to not let him down.

Full disclosure, I have never drank a cup of coffee in my entire 23 plus years of existence nor had I even made one. Needless to say this makes the task all that much more difficult, but in the face of adversity true champions rise up and conquer the challenge at hand. So I stormed out of the office like a man possessed, didn’t even wait for the elevator I hit the ground running and took the stairs.

I went into that Starbucks determined to make the best mother fucking cup of coffee Dave had ever had (I slipped the mother fucking in there to display how serious I was about this coffee). I even took the half & half jug and was practicing my pours by dumping it into the garbage can to test how fast it came out before game time. Dave was VERY specific that he wanted just a splash of half & half and just a little bit of sugar in his large iced coffee. So I followed his instructions to a T and made my way back with his coffee. I even brought an extra straw in case he wanted to put the straw in himself.

When I came back up the elevator (you’re god damn right I took the elevator back up to the office, fuck stairs) Dave wasn’t in his office. Brett and Jetski quickly told me that he was already in the radio room so I headed that way to bless him with the deliciously energizing drink I had just prepared. Right before I walked in the door Radio Bren stopped me and warned me the coffee was too dark and that I should turn back around and get a new one. Dave was very very clear the color should be dark brown (Which it was) and like I previously stated I prepared the coffee exactly as he stated so there was no turning back now. When I presented it to Dave he looked at it hesitantly and said it was “pretty dark”. Sweat was dripping down my face like that Key and Peele skit but I kept my cool and waited for him to take the all suspenseful taste. What took about two seconds felt like two decades as he sipped from the straw of his iced coffee. Then all of a sudden, his face changed in a moment of peace. He looked up at me and said “It’s drinkable.” I did it. I felt like I just won the god damn Super Bowl. I deserved a parade, but I’ll settle for not being ripped a new asshole and called a big goofy idiot for fucking up the boss mans coffee. Watch out world, the Double Vodka Don is here to stay. (Dave’s words not mine)