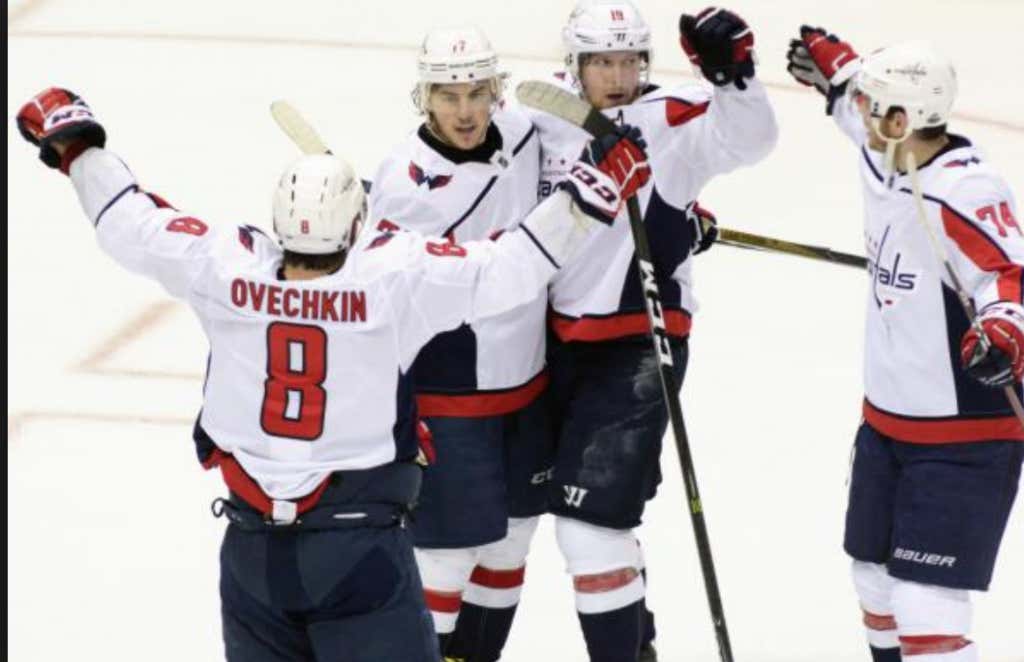 Well here we are, game 4. The Caps have a series lead in the Stanley Cup for the first time ever. Every game from here on out is the most important game in franchise history. I mean the 2 game swing you get from winning tonight, it’s hard to even think about right now. Vegas has jumbled their lines as a result of game 3, and the Caps will continue to try to take Vegas off their game, which worked to perfection on Saturday. As I’ve said, I’ve come too far and believed too hard to expect anything other than a Caps W tonight. Fleury has a .875 save % in the series, and I need Ovi and the boys to take advantage of that. Win game 4, and then have a CLINCHER in Vegas on Thursday. Once again, I can’t say much else besides buckle up, the live blog is officially LIVE.