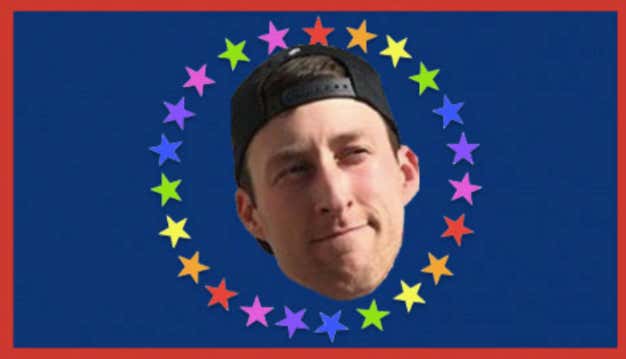 I’ve written and rewritten this blog five times since Friday so I figure I may as well pull the trigger before the month is over. You may have noticed an increase in news coverage on LGBT issues and stories recently. That’s because June is Gay Pride month. Now I could sit here and explain the historical significance of Gay Pride; how the Stonewall riots that took place nearly fifty years ago helped create the largely accepting society we live in today, but I’m not going to. Instead I’m going to tell you what pride means to me. It means being able to relax. It means being able to walk down the street or into work and know that people not only don’t care about your sexual preference, they love you for it. I’m lucky enough to live in a part of the country where I don’t have to worry about these things. Unfortunately, for a lot of people, that’s not the case. A lot of people spend their days trapped in their own head, too afraid to be themselves for fear of being judged by those around them. I’ll admit, every once in a while, I’ll work myself into a mind fuck over my life but that’s the way it is for everyone. Doesn’t matter if you’re gay, straight, or somewhere in between. For a lot of gays, pride is the one time of year when they get to be surrounded by like-minded people. Which can be incredibly liberating.

I remember the first time I went to pride I was so overwhelmed I had to leave. Between the ball gags and the boobies it was too much for my closeted mind to handle.

I also think most of the people we talked to were under the influence considering they chose Tex as the second most attractive person in the office, but that’s beside the point. The point is that Pride month is here and I want to make clear that I, along with all of Barstool Sports, support the LGBT community. So if you’re one of the people reading who’s having a tough time fitting in or figuring out who you are, know that we’ve got your back. Always. And if you ever need someone to talk to you can always reach out to me personally on Twitter or via email.

I also want to address something that’s been brought to my attention several times in the past few weeks and that is my pen name, ‘Gay Pat’ and how apparently it rubs some people the wrong way. There’s also a narrative floating around that the name was forced upon me which is false. The name wasn’t chosen as an insult or a way to put me down. It was chosen as a way to let the readers know who I am. Now that you know who I am could I change it? Sure, but it’s too late, nicknames stick.

That said, I’ll admit that at times I’ve had trouble connecting to the name. Mostly because I’m not that gay. I mean, I’m gay, like “looks forward to Horse Meat Disco once a month in between trips to Fire Island” gay, just not outwardly gay in the way that you’d expect. That and I always used to feel like I had to live up to it. I’d be in a conversation asking myself, “is what I’m doing gay enough?” Which can be a real mind fuck. Fortunately, those days are over. Besides, it’s a fucking pen name. That’s it. So if the name makes you uncomfortable, then don’t use it. Call me Pat, that’s what everyone else in my life does.

Anyway, I’m super excited to start churning out even more LGBT content than usual over the next month including some original stuff I have in the pipeline. Keep an eye out for that. Also, don’t forget to grab a pride shirt HERE. Happy Pride people.

PS: I’m pretty sure we accidentally made all the new SAFTB gear pride themed, so grab one of those too. 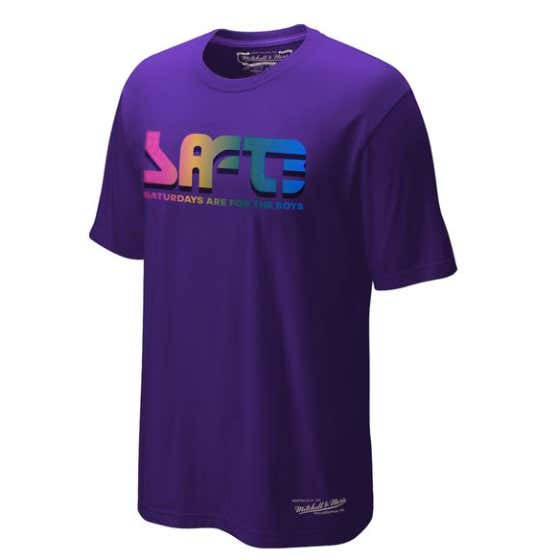 PPS: I teetered on getting rid of the name altogether for like a half a second so I made Quigs put together an in-memorium video for Gay Pat. Too good not to include.