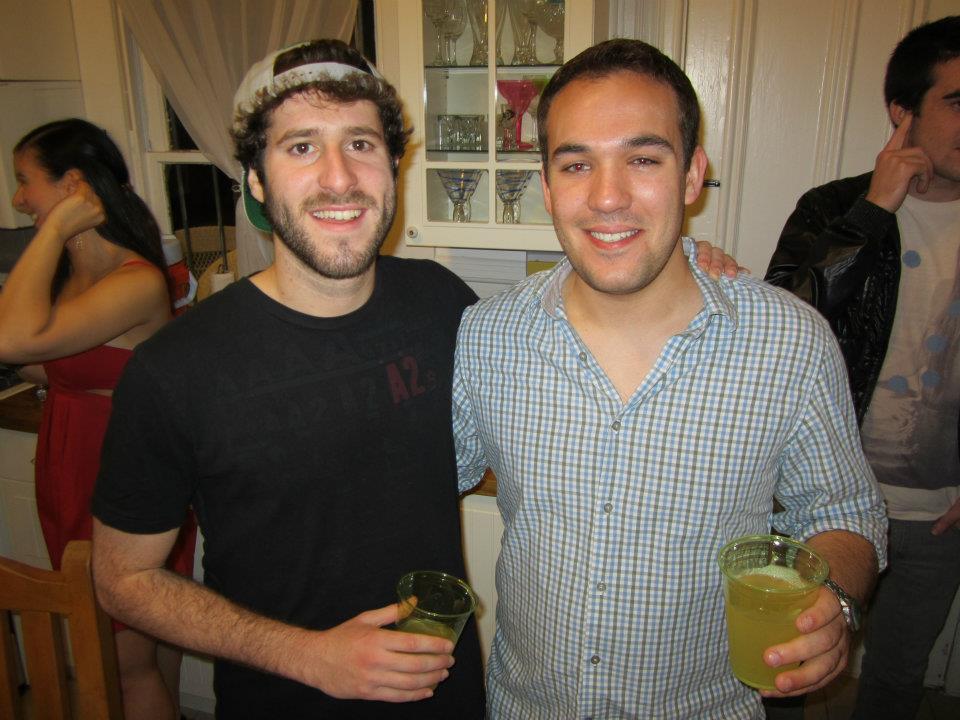 The first season of @DaveOnFXX ended in spectacular fashion on Wednesday. Here’s a blog I wrote about @lildickytweets and his show back in 2018

So my buddy(above) lived with Lil Dicky for a few years out of college in San Francisco  up until the point he blew up and moved to Los Angeles. However, at that point he was just known as David Burd and worked at an Ad agency. He sent me Dicky’s “Ex-Boyfriend” music video as soon as it released and you could tell right of the bat the guy was gonna be huge.

Hilarious concept and more importantly, he was actually really good at rapping. I’d be lying if I said a small part of me wasn’t like “Aw shit, this is funnier than my videos.” Not to mention he got a million views his first day while I was lucky to break 10K in a week.

However, by far the craziest thing I learned about Lil Dicky from my friend is that before he started releasing music videos, he didn’t play any of his music for his roommates. They obviously knew he was working on rap music as for over a year he just stopped going out on weekends so he could focus on writing and recording. But as far as if the music was any good? They had no idea.  Imagine if your own roommate, who had no prior history of rapping, started holing up in his room every weekend to work on a hip hop album. You can hear him rambling into a mic late at night but have no idea what any of his songs actually sound like.  You’d be excused for thinking he might be going a little crazy. Now imagine if after a couple years he finally starts releasing music and it’s absolute garbage like this:

That would be an awkward experience for everyone. Just having to put on a fake grin, nod your head, and be like “hah…ya man it’s good. great way to spend two years of your life and all your Bar Mitzvah money.”

Thankfully though, when Dicky decided to finally start releasing his music he came with BARS, clever, funny bars.

I’m honestly in awe of his level self-control. I feel like if I was working on music I’d have to immediately share it with friends the moment I had a great song to prove to them I’m not crazy, and can in fact, rap. Also, I’m horrible when it comes to peer-pressure so appreciate the fact he was able to turn down going out every weekend to focus on music. There’s been plenty weekends where I feel I shouldn’t go out to focus on some other projects but the moment my friends ask me for the third time I start getting anxious and just give into their demands. It’s interesting to think what would happen if for one year myself, or anyone else reading this, spent all the time and money we usually spend socializing (read: getting drunk) on the weekends and put it towards accomplishing a personal goal. I’m not saying I’d be a mega-star like LD but at the very least I may have finagled a job at Barstool a couple years earlier. I can tell you that our very own Dave Portnoy didn’t go from this 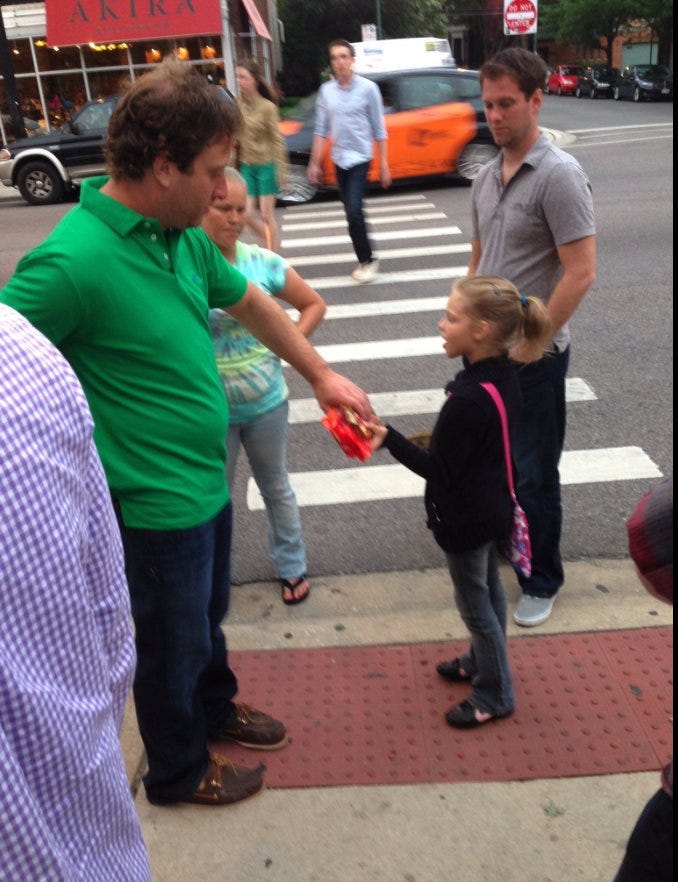 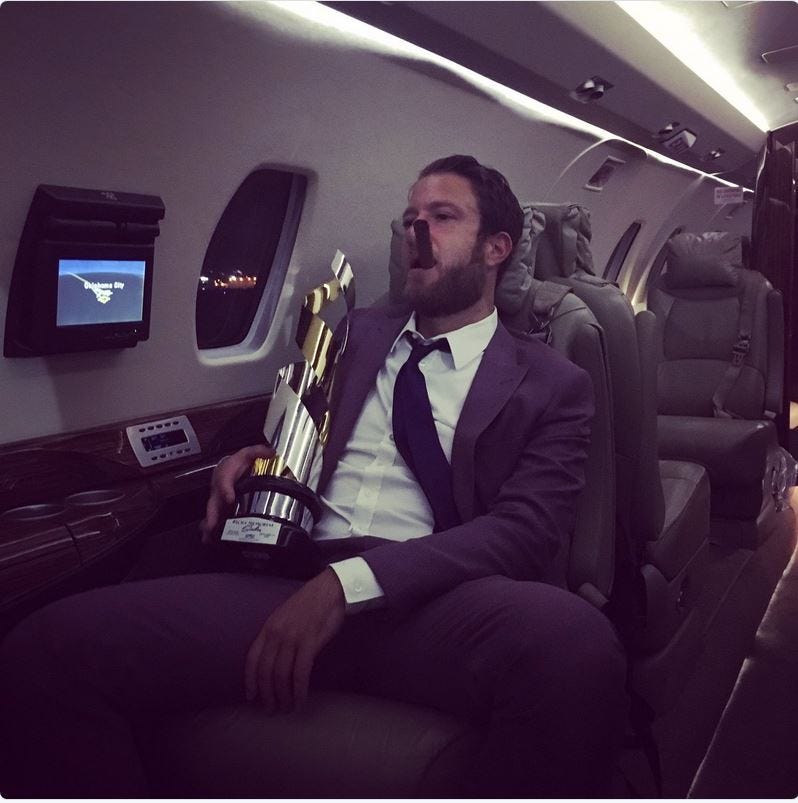 by having a very active social life. He did that be delivering papers. Brick. By. Brick.

It sounds cliche but hard work, dedication, and focus do pay off (as long as you have some natural talent to build a foundation off of). Young Dick’s “Freaky Friday” hit #8 on the Billboard Hot 100, has 269 millions views, and he now has a TV show in the works being produced by Kevin Hart and Scooter Braun. 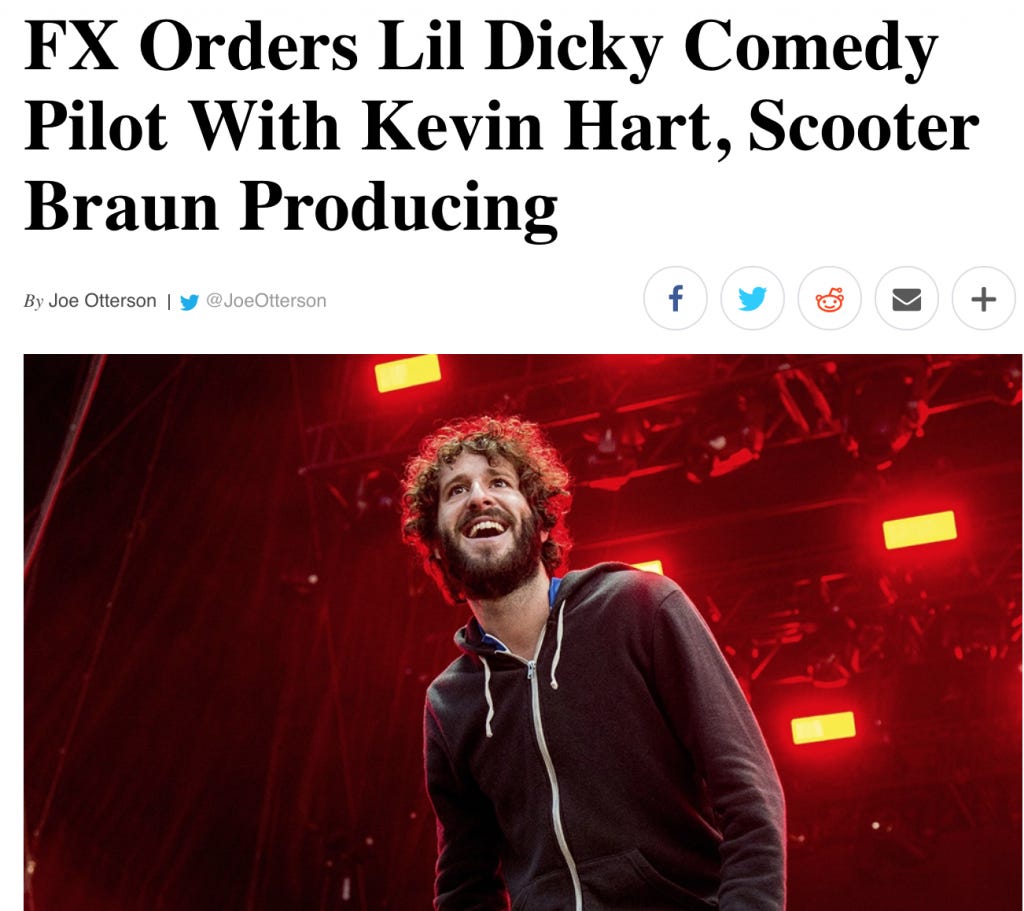 Oh and did I mention the director of SuperBad is directing the pilot. That’s good right? Fuck I really need to get my shit together.