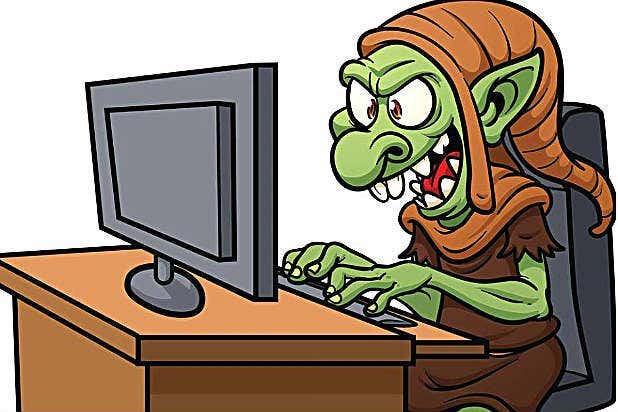 Burner accounts so hot right now, burner accounts. Everybody who’s everybody in the NBA seems to have one, because not everyone is as brave as someone like Joel Embiid or Boogie who will just talk that shit on his real account. With what seems like the entire Colangelo family now being exposed as internet trolls, it got me thinking. What other NBA players do we think might be on Twitter doing this exact same thing? You have to imagine any player that does have one is sweating big time right now given that the entire internet is now combing Twitter for anything that looks suspicious. After some thought, here would be my candidates 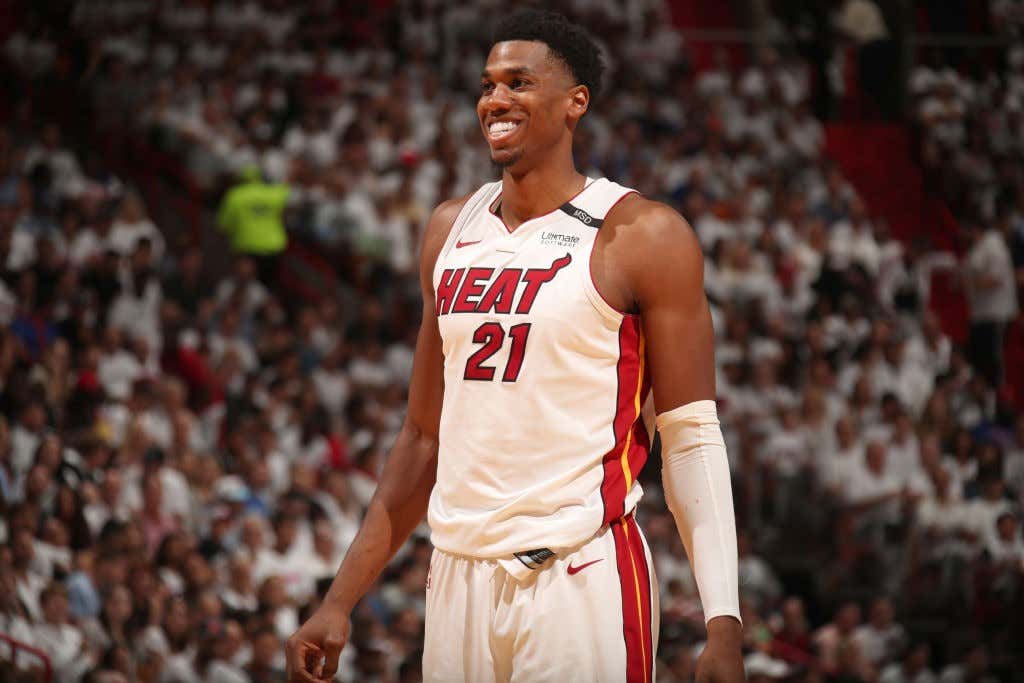 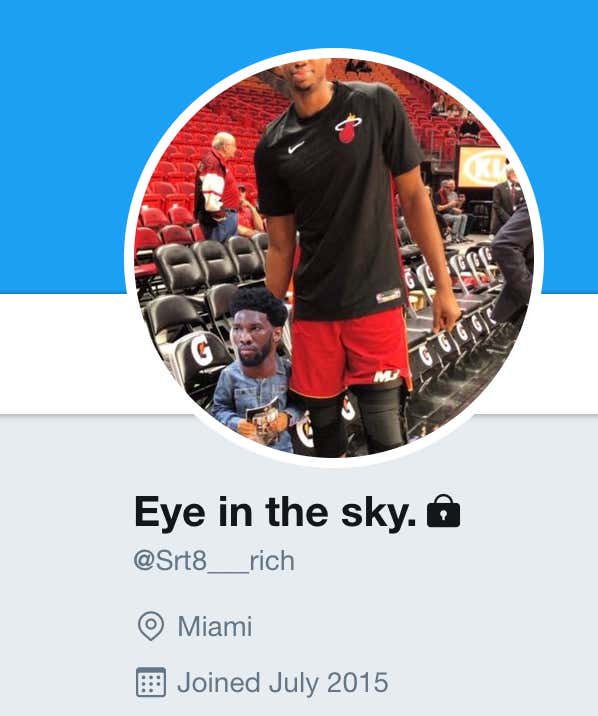 Just saying, Whiteside joined the Heat in the 2014-15 season and is definitely sensitive enough to have a burner. 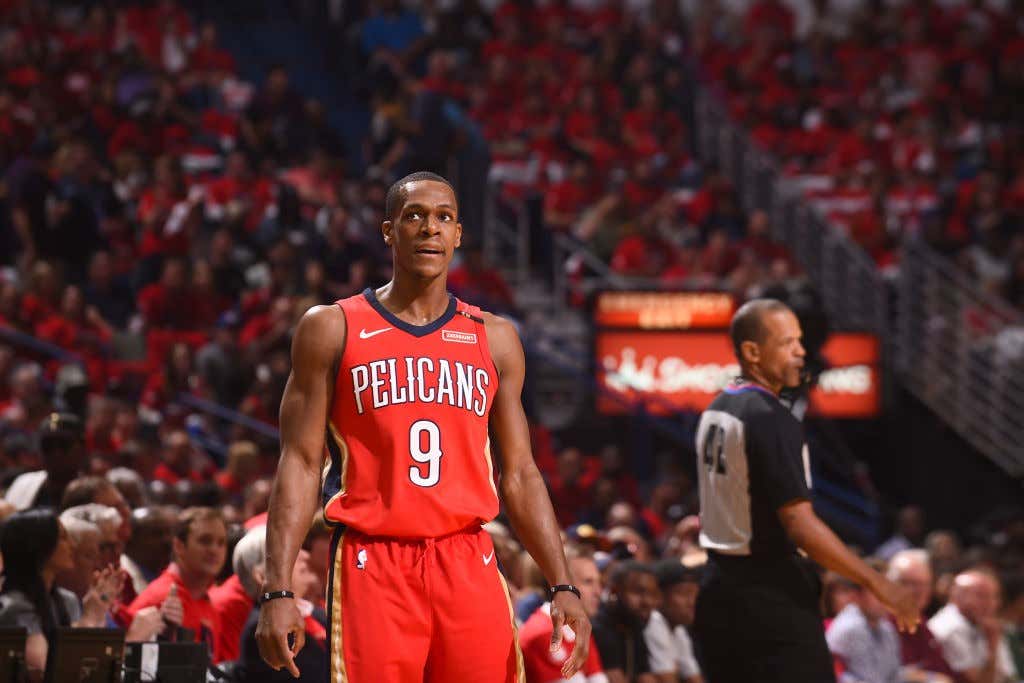 When I think of the type of personality that might have a burner, to me it’s someone who has to be pretty petty. Rondo doesn’t really tweet much from his real account, but if you know Rondo you know he likes to voice his opinion. It wouldn’t surprise me if Rondo’s burner wasn’t created to defend himself as a player, but to talk shit to and about other players. His tweets are probably ruthless too because as we know Rondo gives no fucks 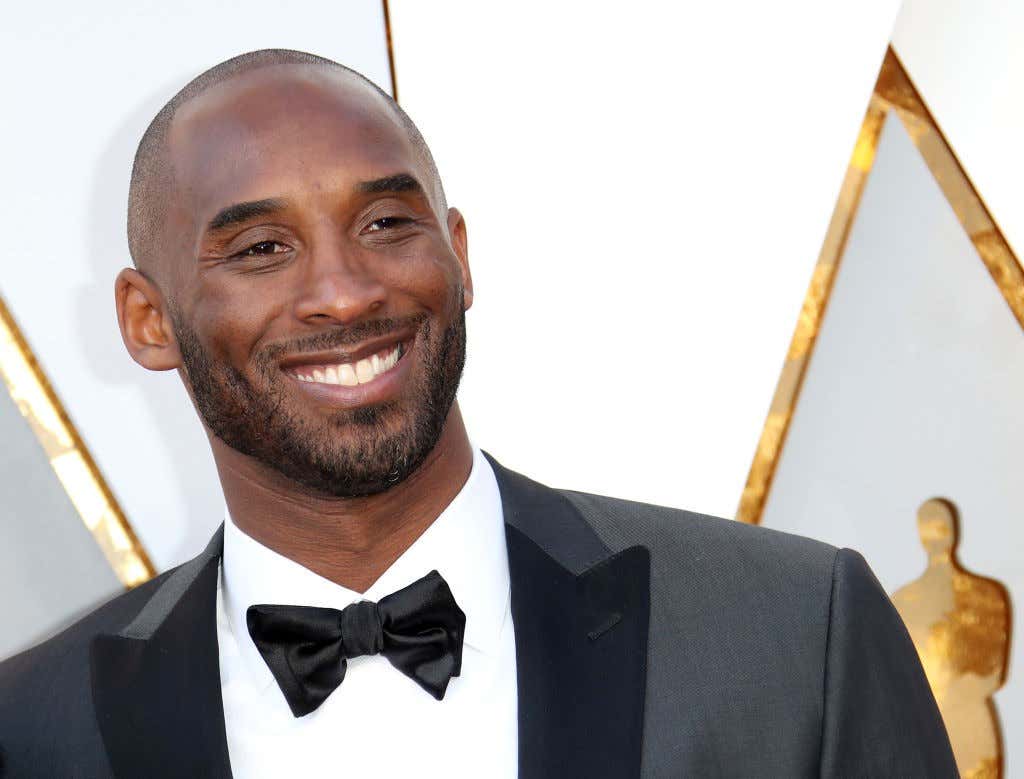 I know Kobe is retired so technically he shouldn’t be eligible for this blog, but this dude most definitely has burner accounts. In fact, I’m not so sure half of Lakers Twitter and Kobe Twitter isn’t really just Kobe himself. He fits the criteria, he’s petty as hell and to me the biggest red flag of all was this tweet right here from his real account

That is the EXACT thing someone would say while also having multiple tabs open with all his burners so he can talk shit about Lebron and MJ. No brainer city. 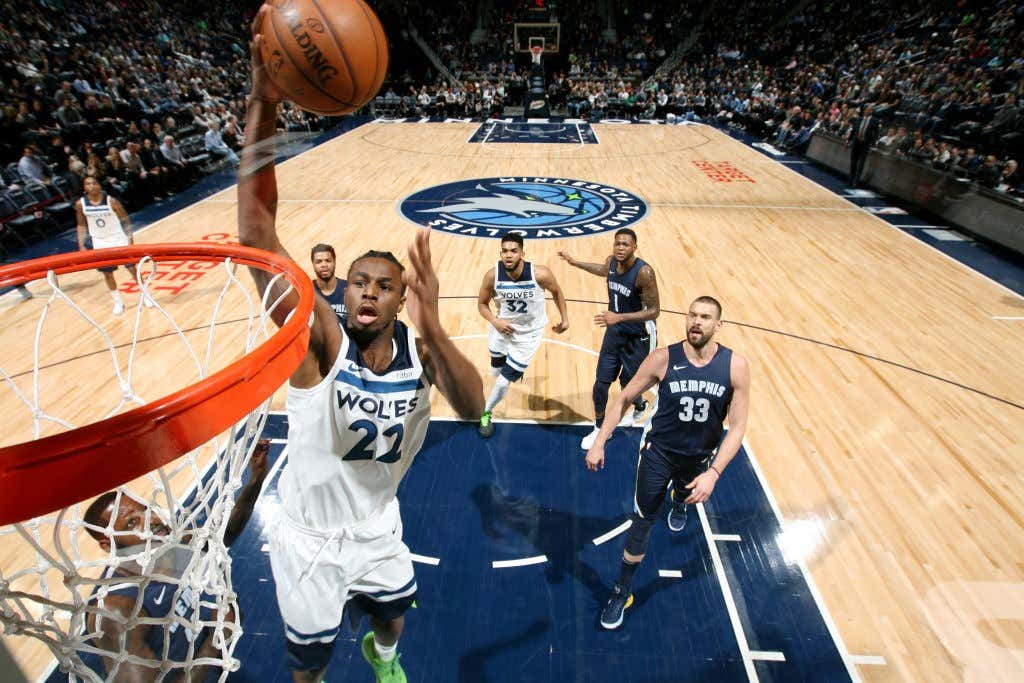 Granted, I don’t know if being Canadien would impact things, but I would say Andrew Wiggins is a prime candidate for a burner simply because everyone seems to hate him. Maybe it has to do with his gigantic contract combined with the fact that he hasn’t gotten all that better, but I could definitely see some burners out there trying to stick up for Wiggins. That we need to remember he’s still so young and a lot can change over the course of his career. That his potential hasn’t even been scratched. It may not be true, but I could see it. 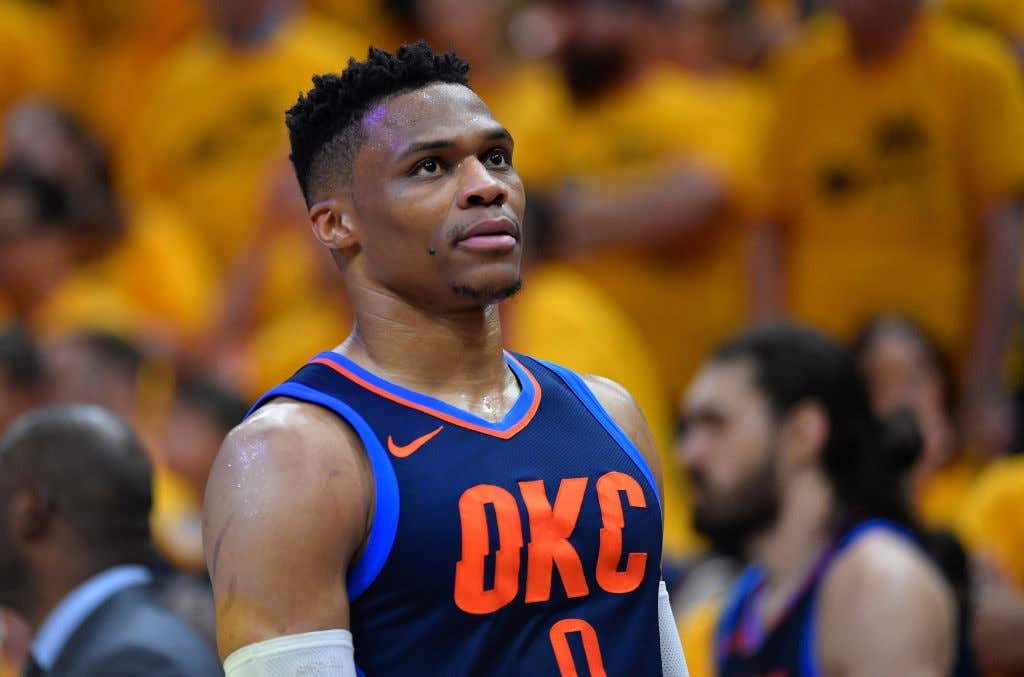 Westbrook perfectly fits the criteria in my opinion. He’s criticized for everything he does, is a fucking loose cannon, and has plenty of grudges. Whether it’s talking shit about KD, pumping himself up for his triple doubles, or talking about taking too many shots, there are definitely some Westbrook burners out there. Remember pettiness is key, and few are more petty than him. 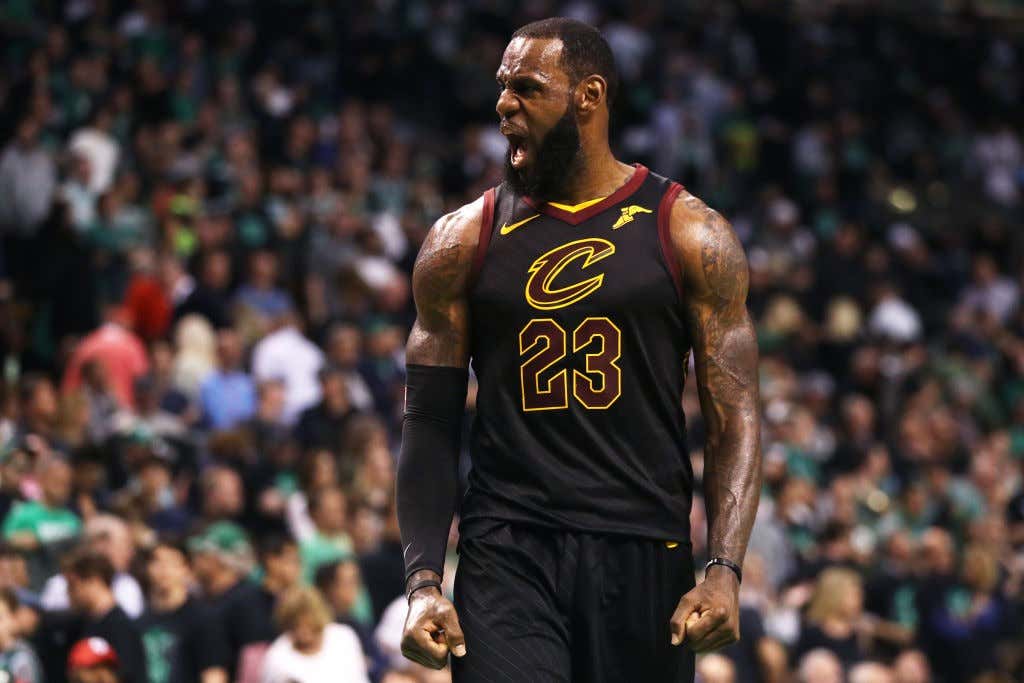 Um why do you think Lebron is so quick to go into Zero Dark Thirty 23 or whatever it’s called? Because he has dozens of burners to turn to. Don’t be so naive. Whatever AI program they used to catch Colangelo should be used to look at all tweets around the trade deadline. I can saw with absolute certainty Lebron was talking shit on Twitter. Then in the playoffs I bet it was even worse, probably talking about how frustrated he was that he actually had to try in the early rounds because of how much his teammates stunk. We should also look at any and all tweets dogging TLue. Where there’s smoke there’s fire and even though there is no smoke right now there is definitely still a fire. Trust me. 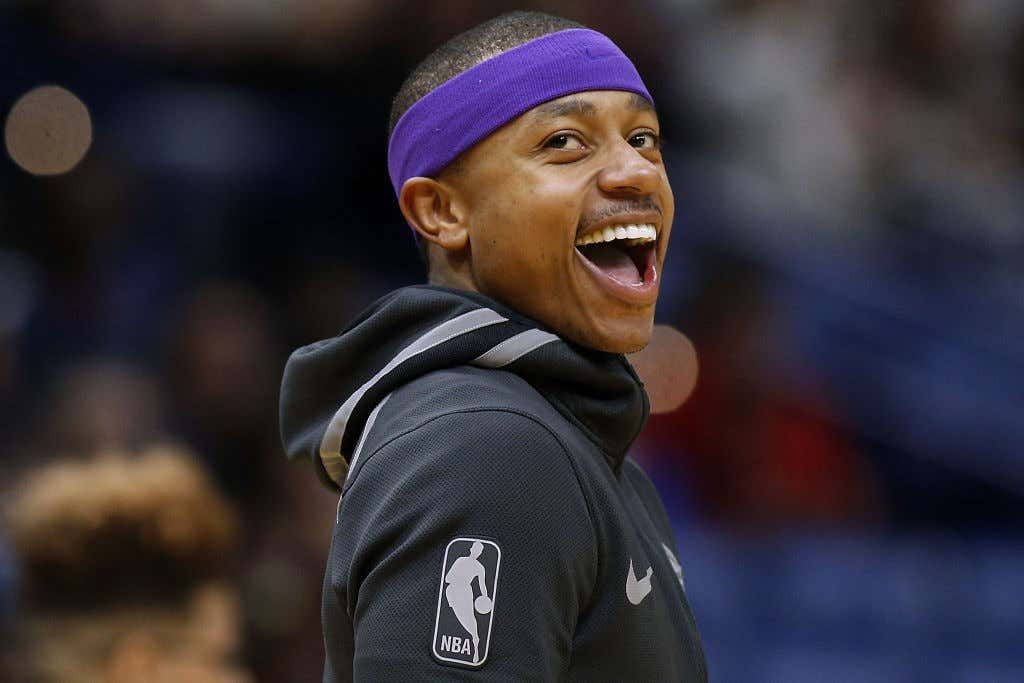 OK this one might actually be me. There is strong evidence out there that I may be Isaiah’s burner account. 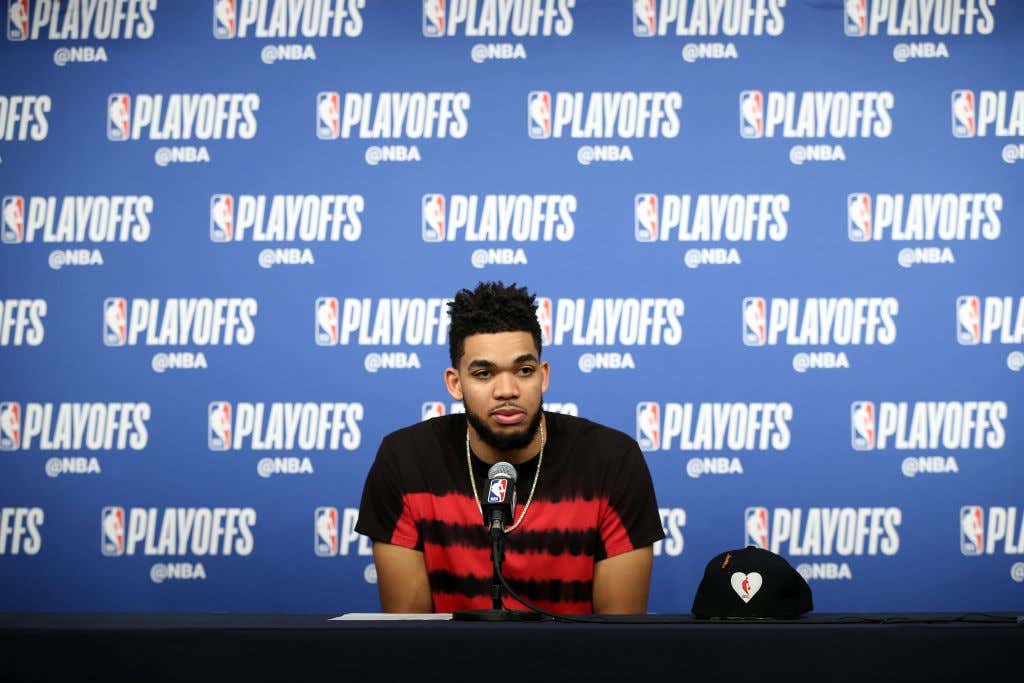 Hmmmmm what is that you hear? Whispers about a certain someone being unhappy with his organization? With Towns I would suspect it’s a bit different. He doesn’t need burners to defend himself as a player, we all agree he’s awesome. Instead, Towns clearly has burners so he can talk shit about Thibs. That he has no idea what the hell he’s doing, and I bet if we all as a group looked through Twitter for accounts talking about his low FGA it’ll be the Mickstape boys and Towns. Take that to the bank. 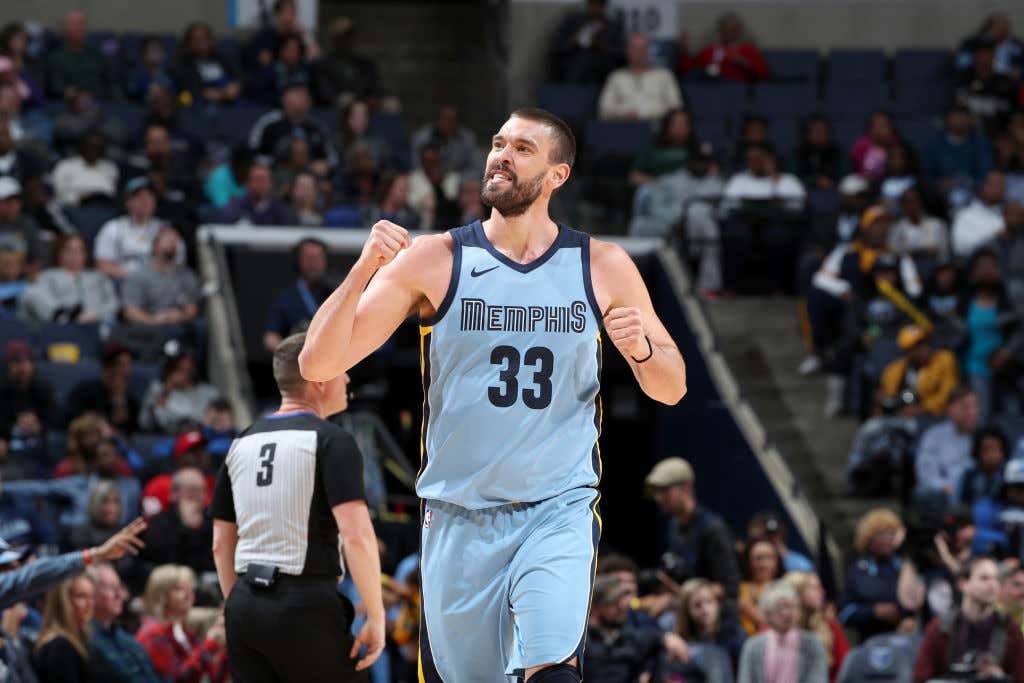 When thinking of this list, I wanted to include guys that wouldn’t be super obvious, and to me that makes Gasol a prime candidate. I feel like his reputation around the league is that he’s this super nice guy that never is about drama and just wants to play. Well that sort of changed this year as more and more reports came out that he was unhappy. We all know he got Fizdale fired, so why wouldn’t he also have some burner accounts to defend himself when that all went down? Talking about how he’s given everything to MEM and he is in no way the cause of their problems? It’s always the ones you don’t expect, so with that in mind you can’t rule Gasol out. 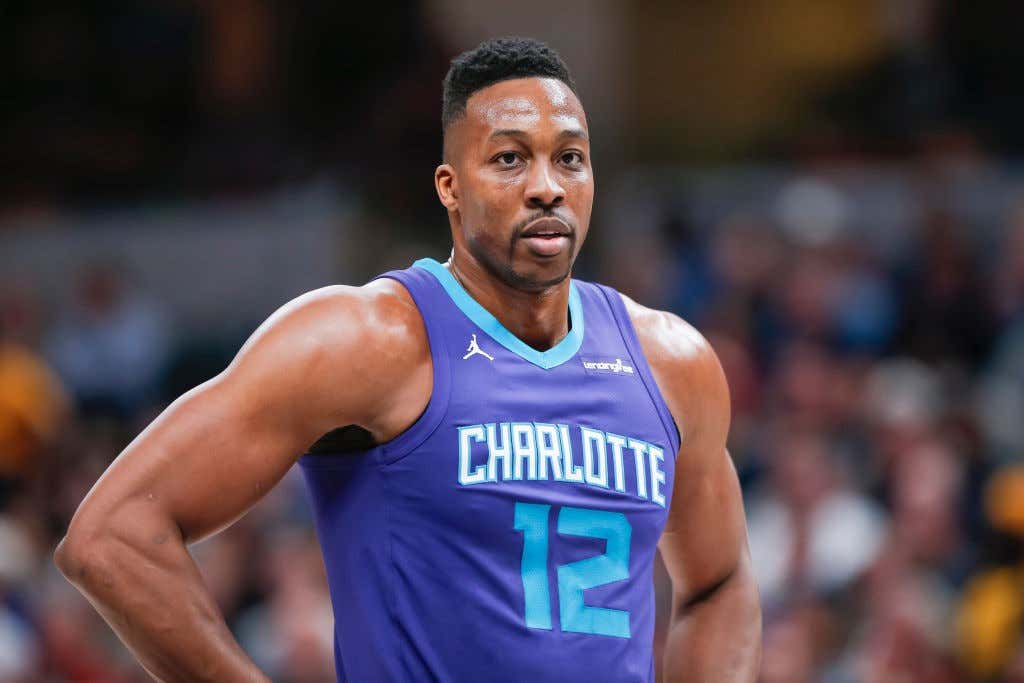 This is pretty self explanatory right? Dwight has probably had burner accounts since the day Twitter was first created. In fact, if we had to put odds on this exercise, Dwight would most likely be the betting favorite in my mind. 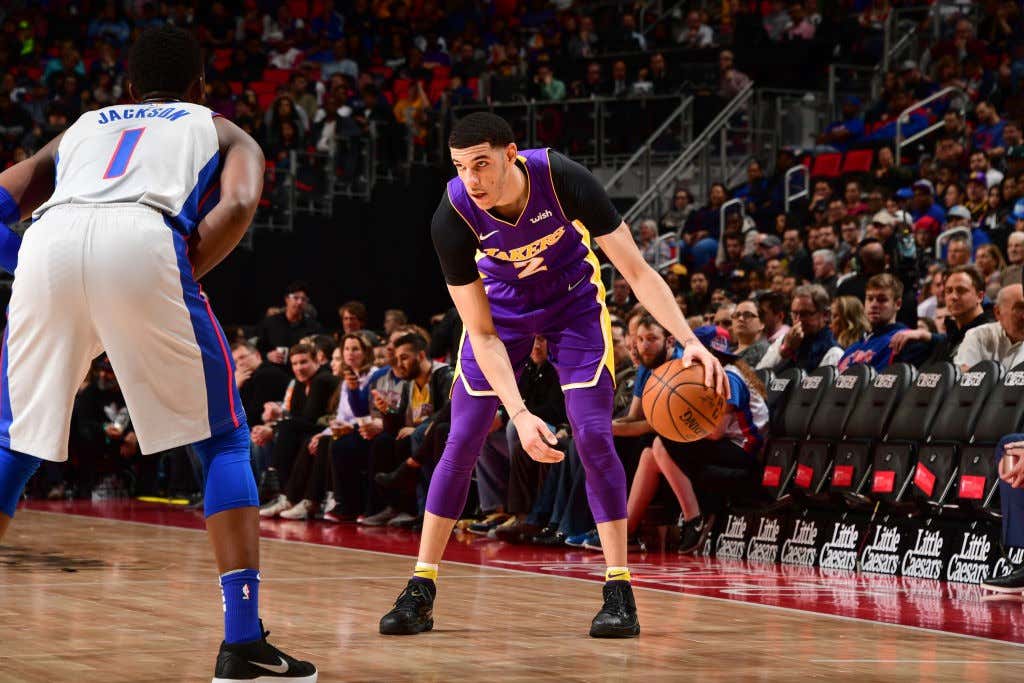 This one is a little different because I don’t think Lonzo himself runs his burners, but LaVar Ball 100000000000% has burners set up to defend/hype up not only Lonzo, but all the Ball kids. You can’t convince me that a guy like LaVar who always seems to be one step ahead wouldn’t realize that he could use social media to his advantage. In fact, if we were to guess which current player had the most burners connected to him, Lonzo would lead my list. As far as I’m concerned LaVar has hired a Russian bot farm to do make us believe that Lonzo is better than we all can see with our own eyes.

I could go on and on but I want to open it up to you. What other player do you think is a likely candidate to have several burner accounts? Who would shock you most if it came out that he had one? List em off in the comments.