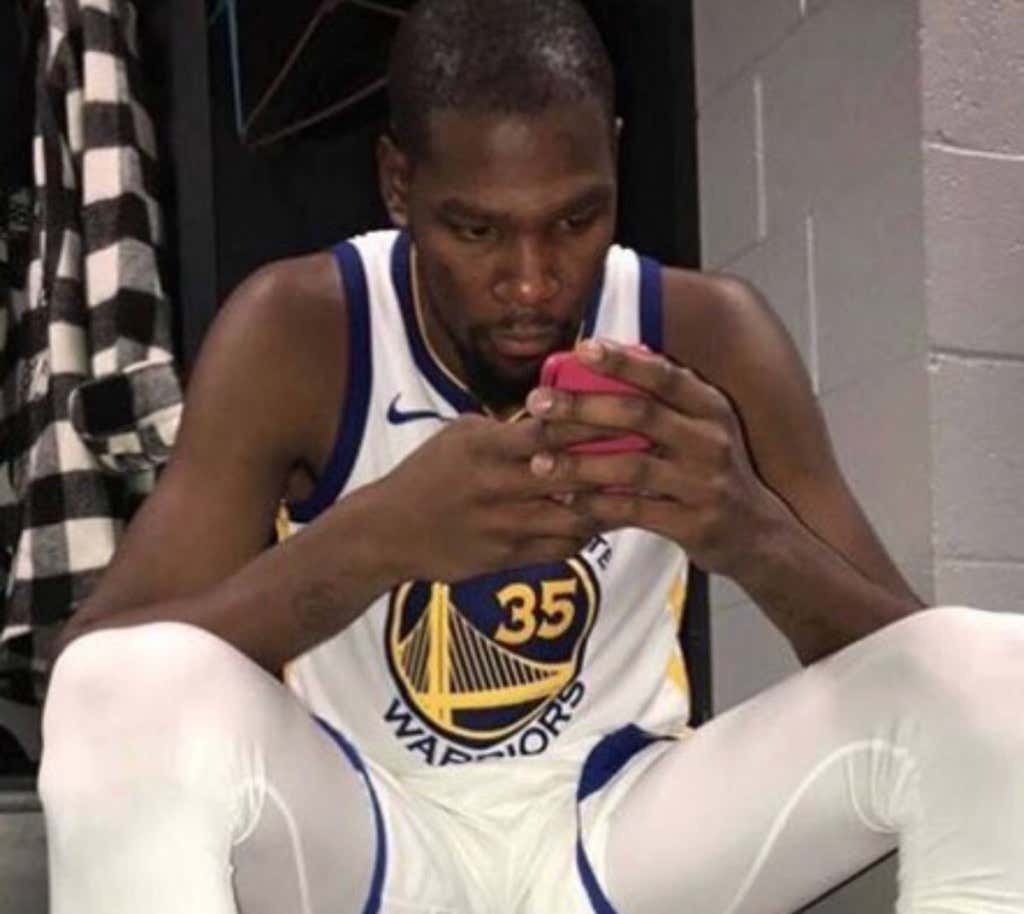 It’s safe to say the 2018 NBA season has been bananas. Not just for what happened on the court, but honestly because of everything that happened off of it. It’s been unlike anything I can remember. Considering everything that has gone down since last summer, it’s hard to remember everything. Well, bless @JADubin5 for being the internet hero we all needed and coming up with the following list. With so much going on during the year there are a bunch of moments we all probably forgot about that are actually pretty wild. Like KCP not being able to leave CA because he was in jail. During the regular season. Or that someone stole Red Panda’s bike. What an asshole. With that said, let’s have a look at his list

Bravo sir, bravo. A couple things I would adjust based on my own personal preference. As mentioned, that KCP situation has to be higher than 29. That’s a top 15 moment in my opinion. I would also maybe put Nerlens Noel eating a hot dog during a game over Lebron taking January off and getting his team traded. I think we all knew that was coming at some point during the year. Absolutely no edits to the top 5 though, that’s how wild this season was. We have JR Smith throwing a bowl of soup at an assistant coach and it wasn’t even in the top 5 of wild moments. That is crazy.

It really makes you wonder what’s on the horizon for this summer. It’s around this time of year that things tend to get crazy for the NBA, but I don’t know what else could possibly happen that would shock me. We’re at a time where if this sort of stuff is going on during the season, there should be no ceiling on just how crazy this offseason can get. What if it comes out that Hinkie really was the leak of this Colangelo stuff. What if the Sixers fire him and bring back Hinkie? Obviously the big time stories are going to be whatever happens with Lebron/CP3/Kawhi this summer, but lord only knows what else is on deck.

So if you had to choose, what would your list look like? What in your mind was the craziest part of this past season? I don’t feel like working the rest of the afternoon so let’s talk about it.