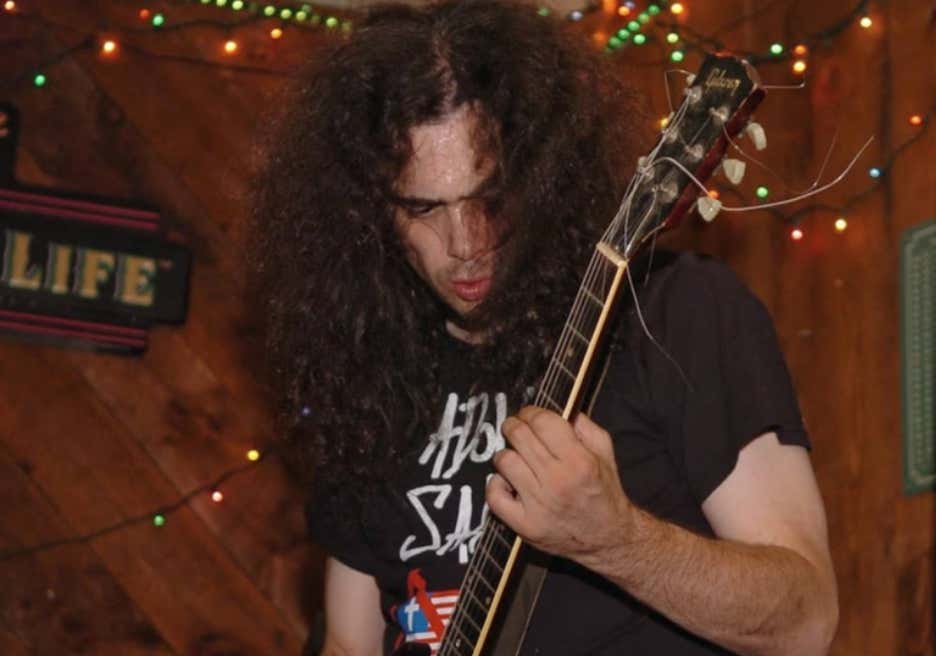 Really sad story out of Providence this week. Martin was allegedly “clowning around and riding the rail of the escalator” before falling off and suffering a fatal head injury. He will be missed.