In an interview with Business Insider, retired Navy Seal Jocko Willink advises us common folk to rise and shine at 4:30 in the morning.

“Waking up early? You just get a jump on the day. The reason I wake up at 4:30 in the morning is because no one else is awake yet, so that gives me the opportunity to do things that I need to get done, kinda selfishly for myself, and the big one in that category is working out. And it doesn’t feel good at 4:30 when you get up, but by the time 7 o’clock rolls around, and you’ve already worked out, and you’ve already got some work done, and you’ve got some time to say goodbye to your kids before they go to school? It’s infinitely better than sleeping in until 6:45, and you get out of bed, and now you’ve missed your kids going to school, or whatever. You’re not prepared for the day, it’s awful.” 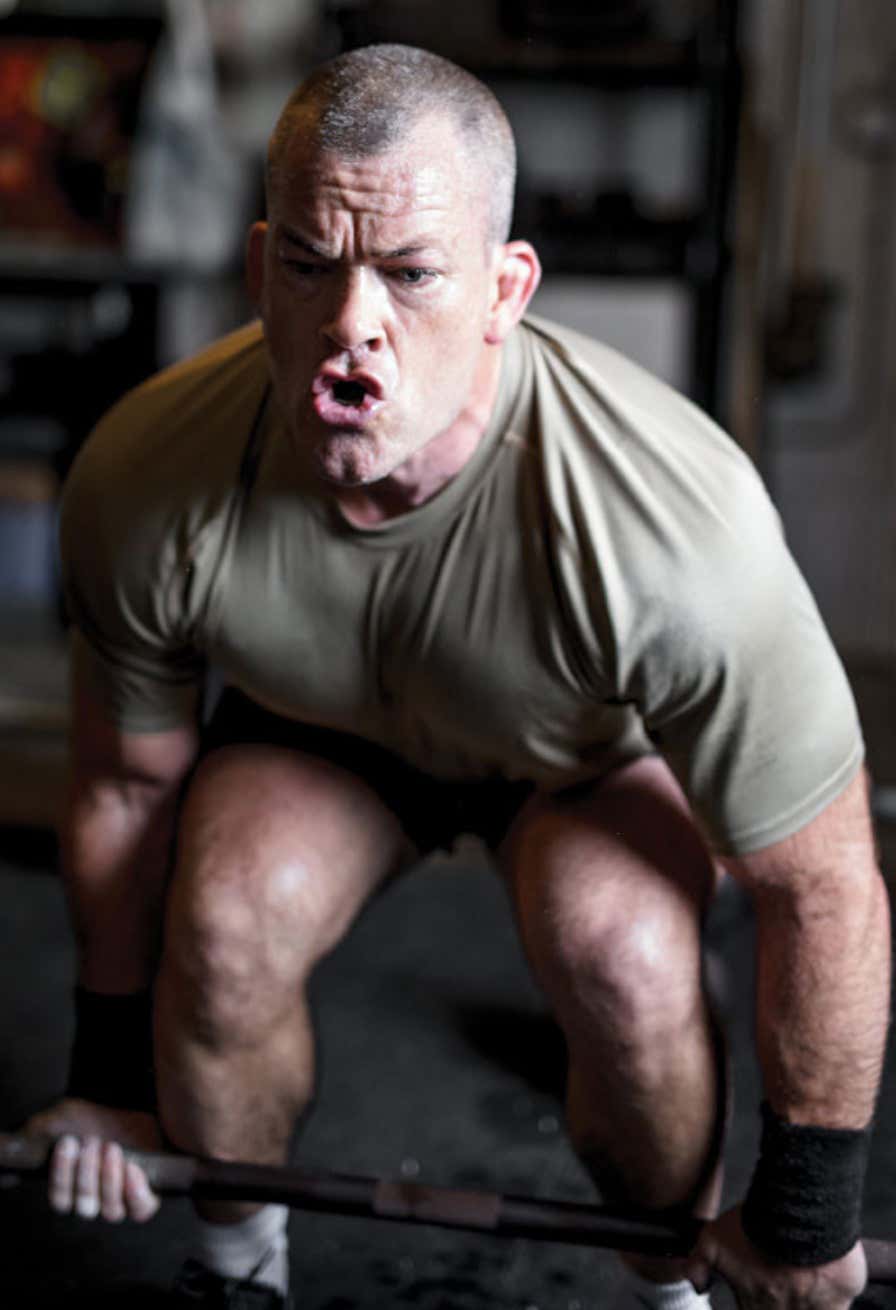 He is a retired Navy Seal, one of  the most elite military units in the world, a man who subjected himself to sleeping a total of four hours in one week, while running more than 200 miles and being physically active for more than 20 hours, in said week. A man who posts sweaty remnants from the bench press he destroyed at five o’clock in the morning.

A man who wrote a New York Times best-seller on being a badass. A man who, during an interview, walked through his living room, littered with his daughter’s My Little Pony toys, and said “I don’t pick up toys, I crush them.”

Then there’s me: a blogger who takes Christmas pictures with her 80-pound chocolate lab. (To be fair, 80 pounds is kind of a lot. I mean not “I’m sweating all over the floor” a lot, but “my arms are sore and I’m gonna need a drink” a lot.” 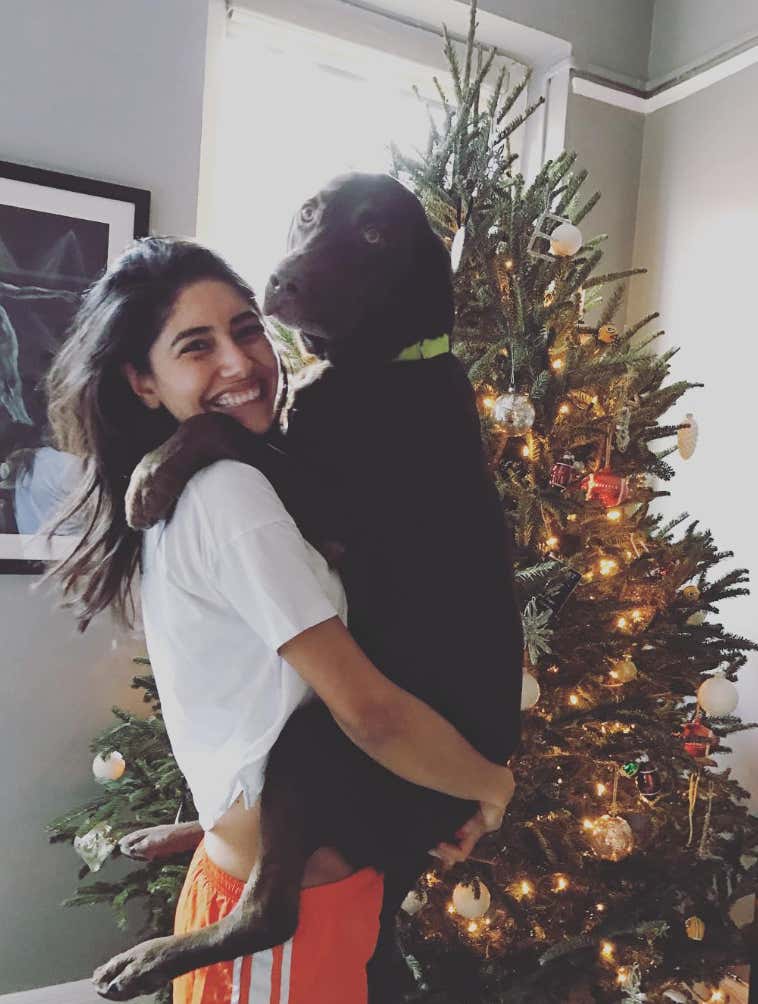 In an effort to not be dramatic, allow me to say this: I would rather die than wake up at 4:30 in the morning everyday. I wake up 7:30 during the week, snooze for 30 minutes, then rush out of bed to walk Eli. On the mornings he gets a full hour walk, I feel insanely accomplished and like the queen of Mexico, and that is enough for me. I am not super human, and I don’t need to run a marathon before work every day to feel good about myself.

Waking up at 4:30 in the morning would only work if I had no friends and wanted to ensure I would be single for the rest of my life. “Oh what’s that, you want to take me on a date? Well I have to be home no later than 8pm, gotta get my 8 hours of sleep.” Why am I tired at 1 o’clock in the afternoon? Oh perhaps that’s because I’ve been up and at ‘em for NINE AND A HALF HOURS!

I am not half the man Jocko Willink is, nor will I ever be, nor do I care to be. He’s just better than me, and that is something I’m 100% okay with.

But if you’re reading this thinking “yeah man, I wanna fucking CRUSH it at 4:30 in the morning,” good on you- here’s some level 7 bizerker motivation.