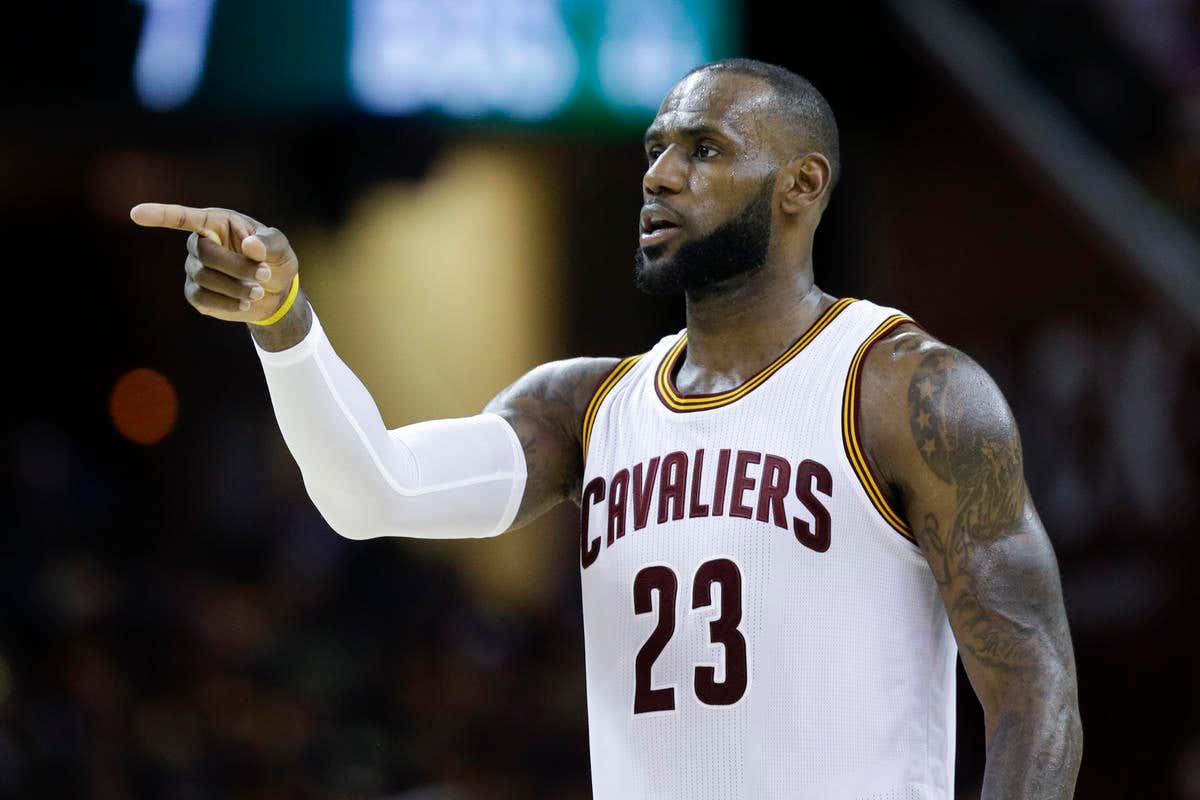 I’ll be honest. If you can’t appreciate (obviously tough to do right now as a Boston fan) what LeBron does on the court, just don’t watch basketball. You’re doing yourself a disservice by trying to nitpick at his game. Now, I’m talking strictly about his game and not his complaining – but let’s be honest, every other great player complained to the refs too. This isn’t just a LeBron thing.

That said, as I was watching the game last night, I started to think about LeBron’s best elimination games and where last night would fall. LeBron was unreal last night, playing the entire first half and then hitting those two massive threes late in the game to seal it. The fact that in year 15 with all the games he’s played, including the Olympics, it’s still fascinating to me to watch a guy like that dominate a game.

He slapped up a 46/11/9 stat line in 46 minutes of action. It was the most points he’s scored in an elimination game with the previous record being 45, which was done three times the most recent came in Round 1 this year against Indiana. LeBron has moved to 13-9 overall in elimination games with a career average of 34/10/7. Not too shabby. He’s won 6 of the last 7 games and the last non-Warriors team to beat him was the Spurs in the 2014 NBA Finals.

And yes this is a LeBron appreciation post. I enjoy watching him play and have enjoyed his absolute dominance despite my dumbass friends from Cleveland being happy. So what are some of his other best elimination games? Well, lucky for you, I am here to show you those. Here are the other 4 best LeBron elimination games (along with last night).