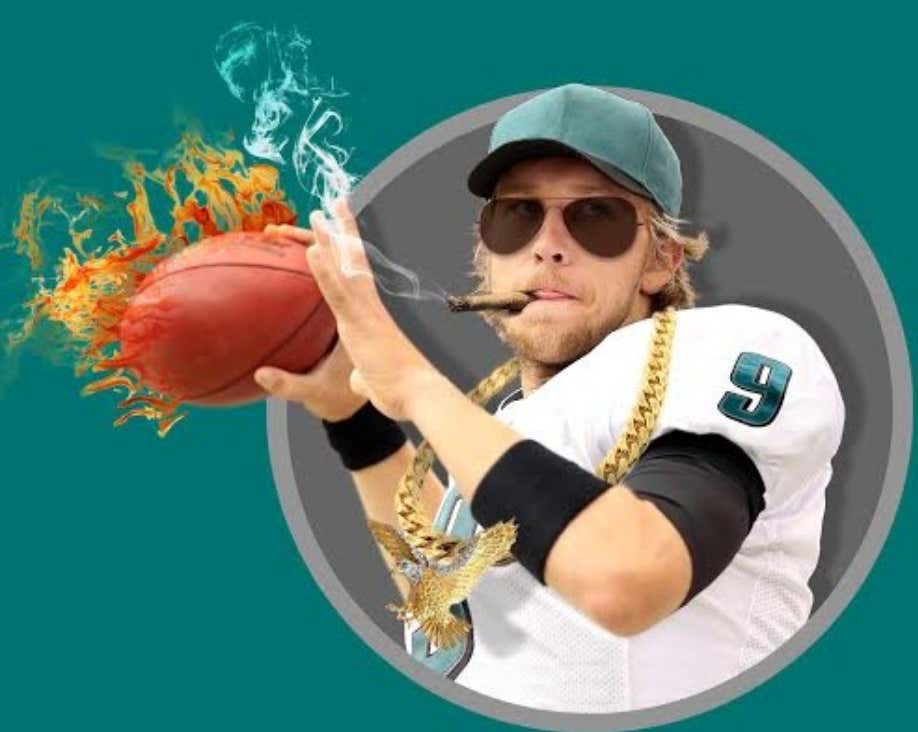 USA Today – The Philadelphia Eagles may have one of the NFL’s most valuable trade chips in Super Bowl-winning quarterback Nick Foles. This offseason, they apparently had the opportunity to cash it in … but didn’t. According to an NFL.com report, the Cleveland Browns offered the 35th overall pick in this year’s draft to the Eagles for Foles. But when they asked the Super Bowl LII MVP about it, he told them he’d rather stay in Philadelphia and back up starter Carson Wentz. Foles, 29, who took over the starting job when Wentz tore a knee ligament in December, led the team to its first Super Bowl title. In April, the team redid his contract to give him a $2 million bonus and a chance to earn up to $14 million in incentives. The deal made Foles the NFL’s highest-paid backup quarterback.

A second round pick? That’s all they offered, one goddamn second round pick??? Howie scoffs at thee. Keep in mind Sam Bradford was traded just two late summers ago for a first and a fourth. I don’t know if you heard, but the Philadelphia Eagles are world champions of football and Nick Foles was the Super Bowl MVP. Seems like he may hold a bit more value than just a second round selection. Maybe if the Browns had drafted correctly just once in the past, I don’t know, 20 years they wouldn’t have been in this position. Or possibly if they didn’t trade out of that #2 spot in 2016 and swiped our now Lord And Savior, a young ginger lad WHO WAS PREPARED TO GET A CLEVELAND BROWNS TATTOO BEFORE THE DRAFT:

When one of his college coaches showed Wentz an Instagram picture of a high school kid in North Dakota wearing a Browns jersey with WENTZ on the back, the quarterback thought it was cool. He was even considering getting a Browns tattoo. The morning of his pro day, Wentz met with Jackson and former QB coach Pep Hamilton for an hour, admitting he’d barely slept because he was up late, anxiously studying their playbook like he was prepping for a final exam.

Well that’s something. It’s a good thing Cleveland at least had the cognizance to believe Wentz was a top-level QB and just made the decision not to draft him because it wasn’t the right fit at the time. Oh, wait:

That being said, it’s hilarious Foles ultimately had the choice and chose to be a backup in Philly than a starter in Cleveland. That’s such a gigantic cock slap in the face that Cleveland almost has to respect the blatant disrespect. The Browns ended up getting replacement Tyrod Taylor instead and drafted Baker Mayfield #1 overall, so we’ll see how that goes. Regardless, Factory Of Sadness not only remains open for business, but is thriving.