If there is one thing that has been plaguing the 2018 Stanley Cup Playoffs, it is the fact that there have been some highly questionable hits in almost every game so far. We saw it with Tom Wilson on Zach Aston-Reese. We saw it with Marc-Andre Fleury tickling Blake Wheeler’s ear. And now this hit from Steven Stamkos on JT Miller is certainly no exception.

Sheeeeeesh. Now I know that a lot of people are probably going to point out the fact that Stamkos and Miller play on the same team. All I’m saying is that’s about the only thing that would possibly deem this hit not worthy of a suspension. Every other aspect of this collision? Well it’s not good. For starters, you have to take a look at if this hit was avoidable or not. But when you take a look at the replay, it appears that Stamkos locks his eyes on Miller and sees it coming the whole way. 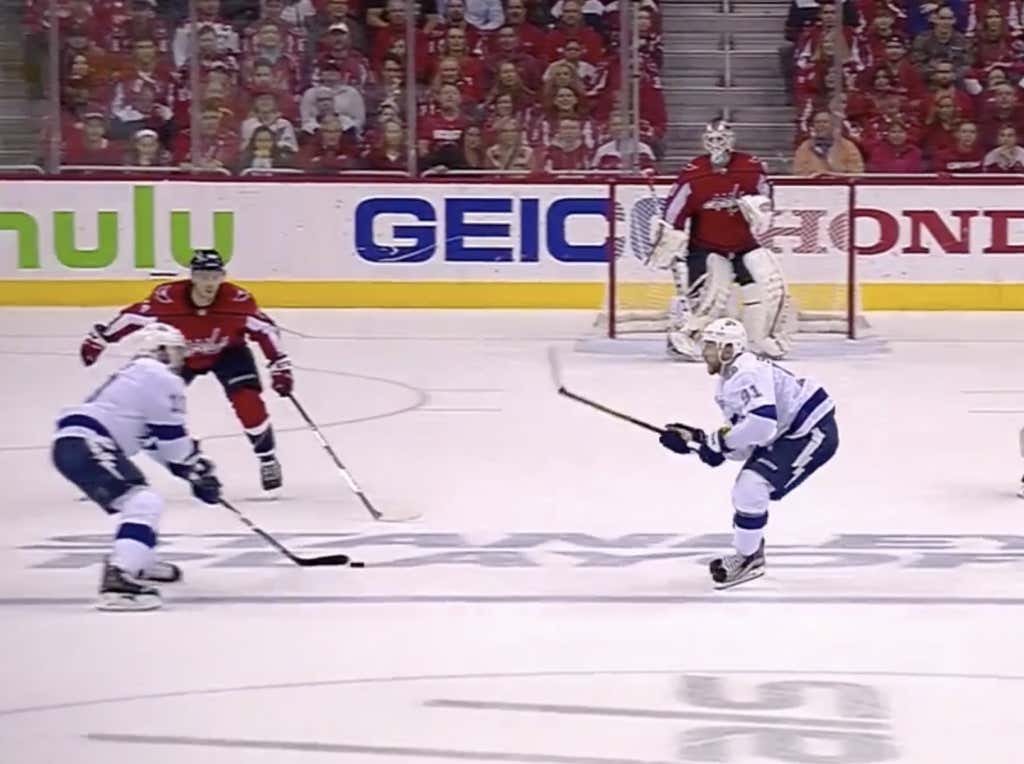 Hockey is an incredibly fast sport and I realize that it is difficult to make those types of split-second decisions in real time. You’d like to give Stamkos, a player without any prior history, the benefit of the doubt here. But what we see next is Stammer not only brace himself for the hit, but he appears to launch himself into the air prior to contact. 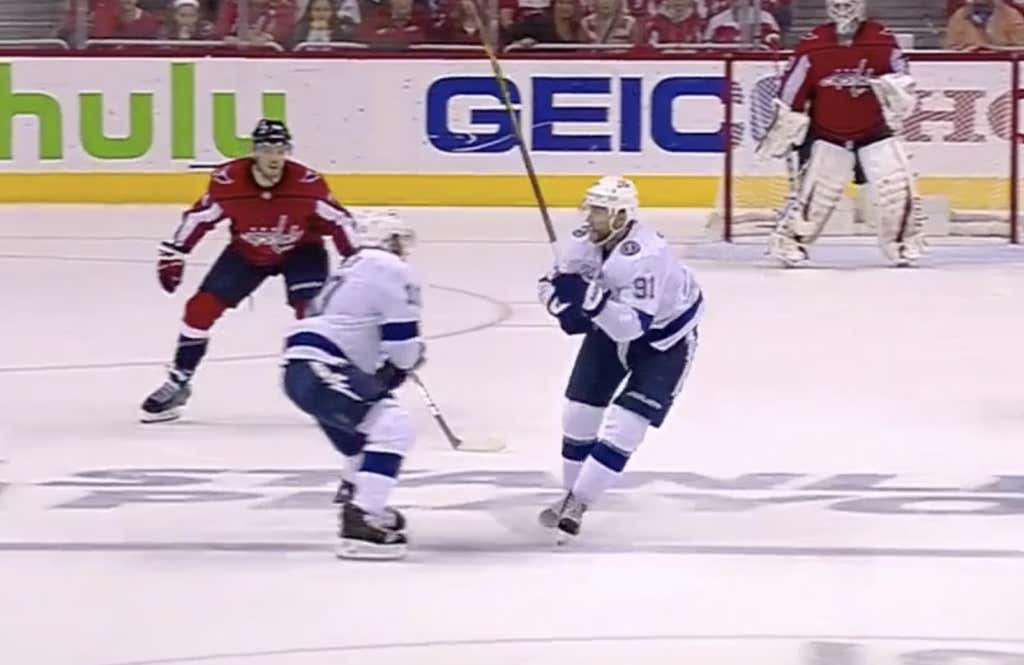 If he would just keep his skates on the ice and his shoulder down, he would have driven through Miller’s body and we’d have a good, clean hockey hit here. Unfortunately that was not the case and this is the hit that we ultimately ended up with. 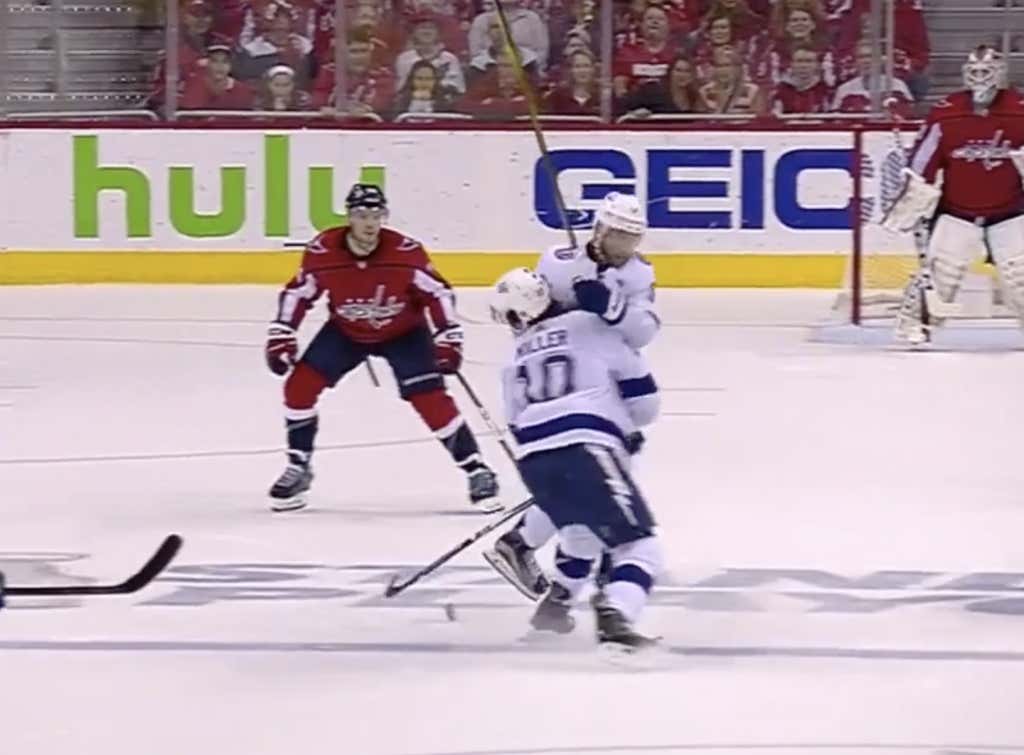 The head is clearly the focal point of contact here. Which is–as we all know–very much illegal. So let’s just run through the checklist real quick. Was the contact avoidable? It’s hard to say because it was a bang-bang play, but I think it at least borders on the side of avoidable. Was the head targeted as the main point of contact? It certainly was. Do the two players involved in this collision play for the same team? They do.

So you’ve got 2 things that make this hit illegal, and one thing that makes it non-suspendible. I just think that it would be in the league’s best interest to at least take a look at this one. That’s all I’m saying. The fact that it’s a game 7 coming up shouldn’t make a difference on whether or not a hit is illegal.