An eight-time Pro Bowler, two-time Super Bowl champion, and Pro Football Hall of Fame inductee, Sanders played 14 NFL seasons for the Atlanta Falcons, San Francisco 49ers, Dallas Cowboys, Washington Redskins and Baltimore Ravens. A two-time All-American at Florida State, Sanders was the first-round draft choice of the Atlanta Falcons in 1989. He is the only person in professional sports history to play in the World Series and the Super Bowl. In 2020, for the NFL 100th Season, Sanders was named to the NFL All-Time Team. Sanders is the host of the new "21st and Prime" podcast on Barstool Sports, and he regularly produces video content for the platform, along with being a regular contributor to Pardon My Take on Sundays during the NFL season. 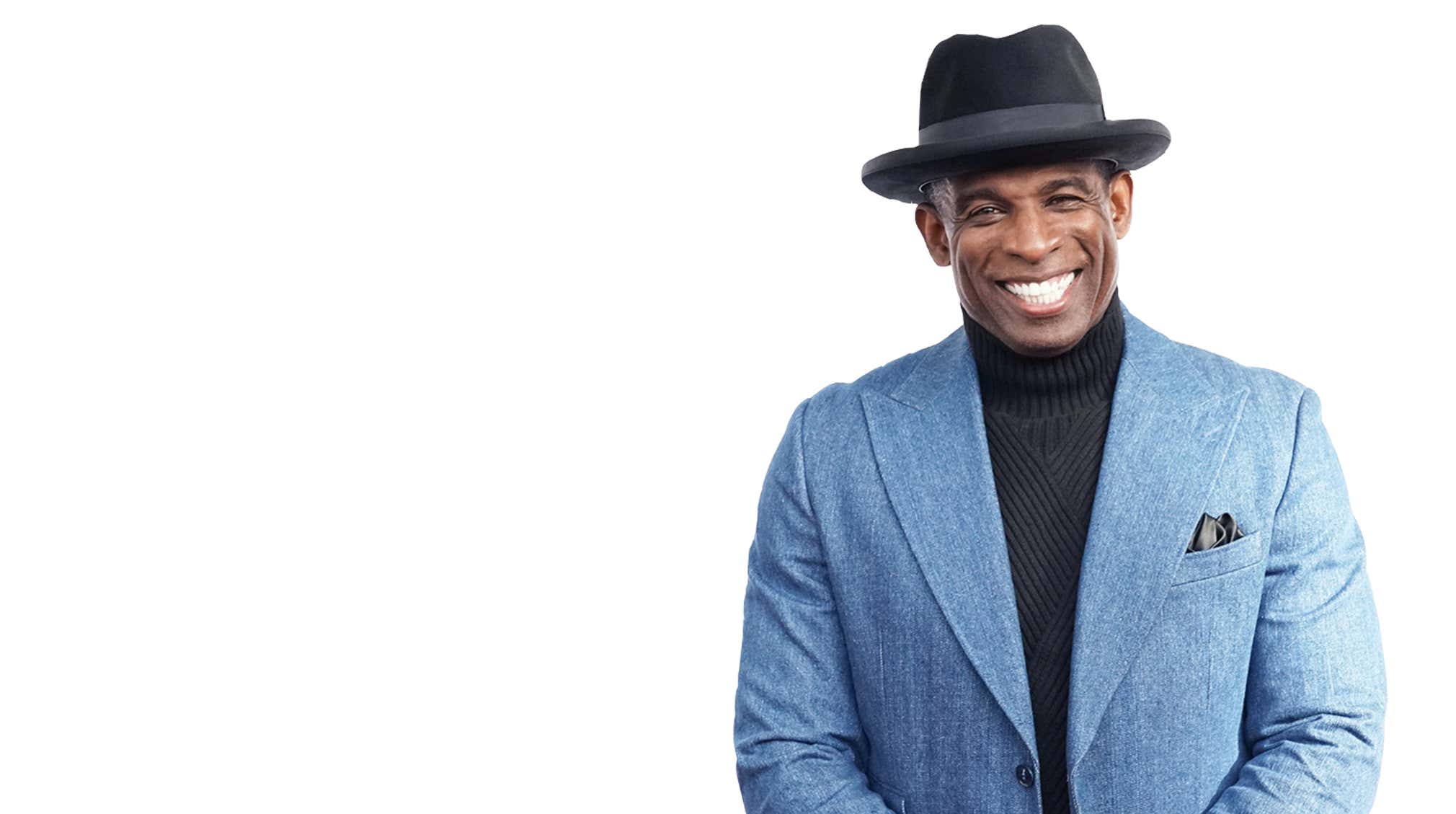 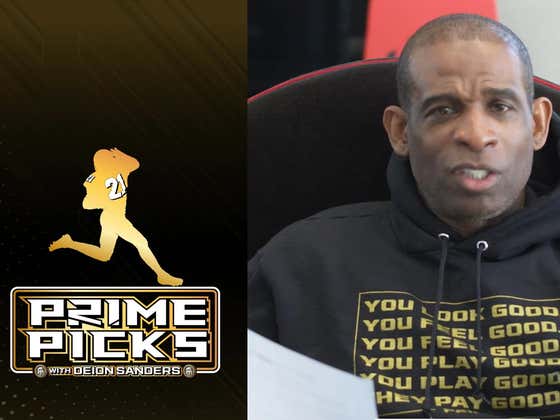 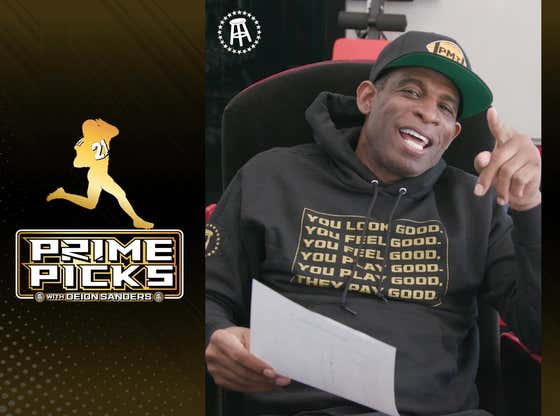 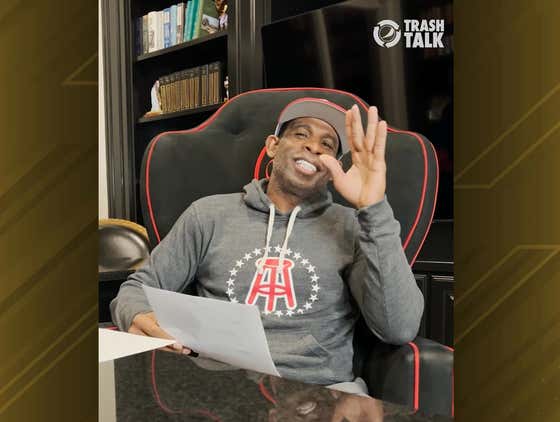 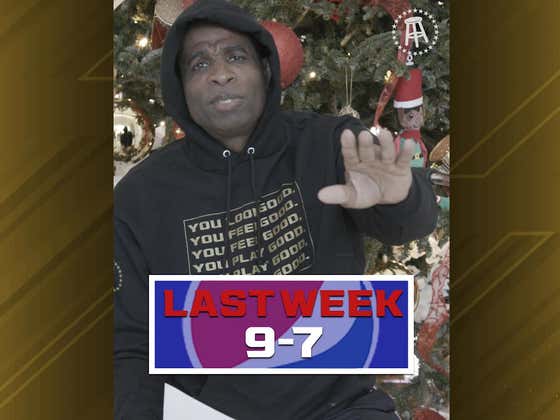 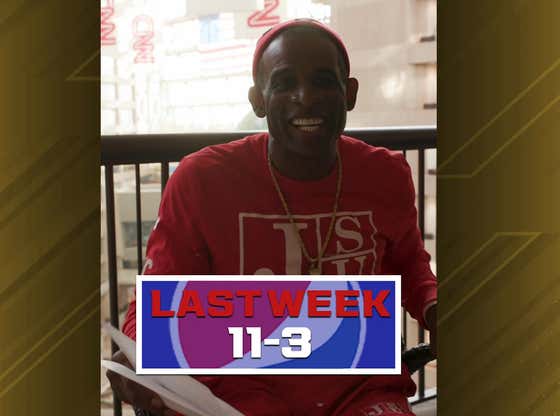